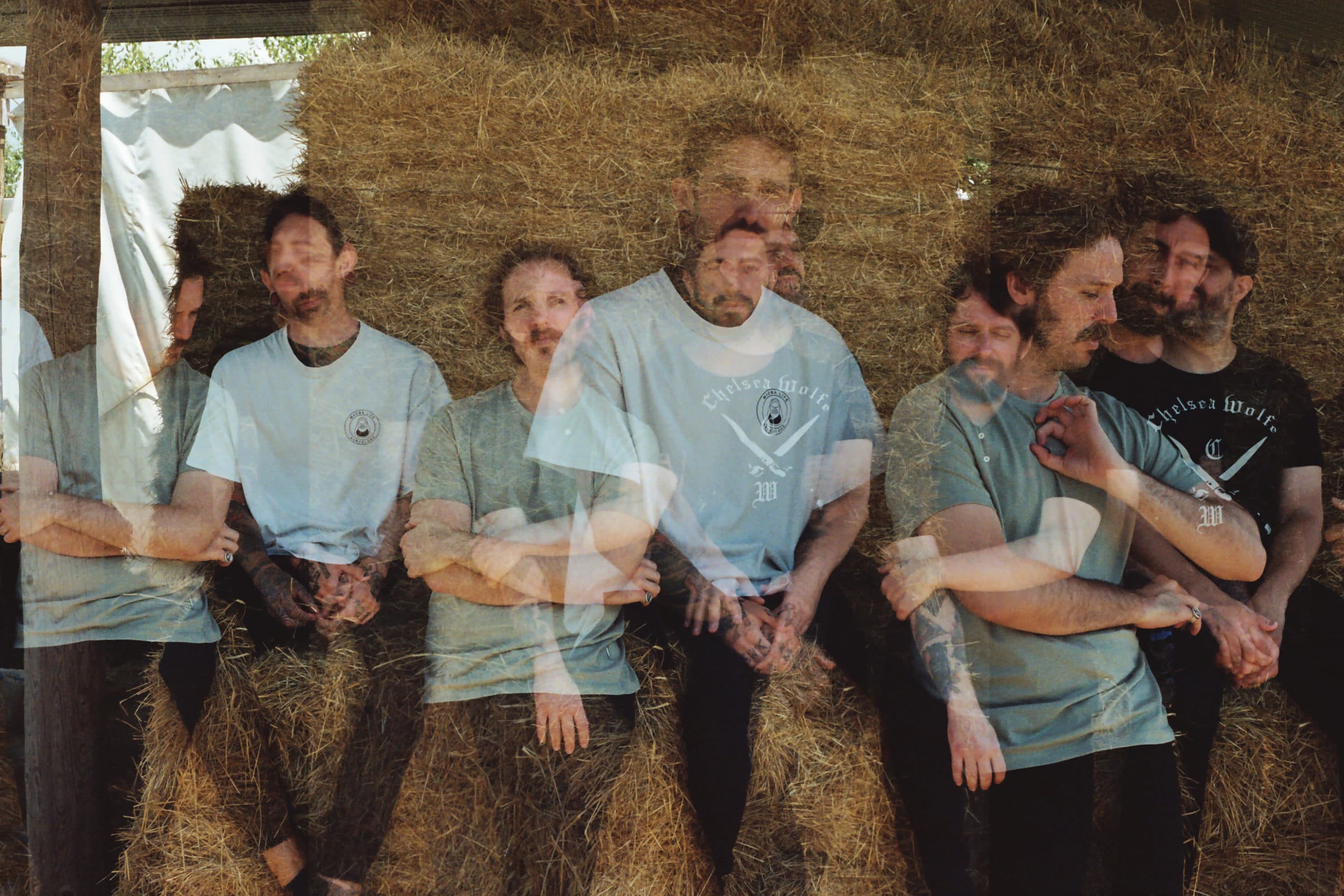 Things that aren’t taken too seriously are known as a joke. That could refer to Ànteros: 5 friends together, having fun and enjoying common tastes, no pretensions and lots of laughs in the van. Ànteros was born among other bands and former projects of renown. They put 5 songs together under the name of “Lunas” that, after a year and a small change of formation, ended up leading to “Cuerpos Celestes”, their first full-length album. They re-recorded the songs from that EP and added others that complemented a successful work and that lead the band to play at festivals such as the Resurrection Fest, Download Madrid, AMFest or tour all over Europe, ending with a historical sold-out in Barcelona.

After 3 different vinyl editions’s sold-out through Europe, and a hyatus to write new songs, their return is called “… y en paz la oscuridad” (Aloud Music, 2020), and we can say, with no doubt at all, that the joke, if it ever was, is over.

Recorded between Galicia and Barcelona in these pandemic times, under the orders of Carlos Santos and Jorge Mur, the second album of Ànteros is shown overwhelming from the beginning, led by the game of voices that Endika Pikabea and Ruben Martinez have developed. This works perfectly with the screams and the melody, the darkness and the light, floating between the tear, the wound and the healing.

To the inspiring and almost agonizing lyrics, they add the incredible instrumental work where Ànteros shows muscle and perfection. They can now be compared with international bands and the album production reaches the height of very few names. We are talking about one of the most impressive post-hardcore / screamo productions to be released in Europe this year.

They never stopped having fun, but now they’ve gotten serious. “…y en paz la oscuridad” is a shocking and necessary work in a terrifying year, a work that allows us to seek hope in the darkest place we have ever been.

“There is no turning back,
Everything will burn.
Fire on the entire planet”