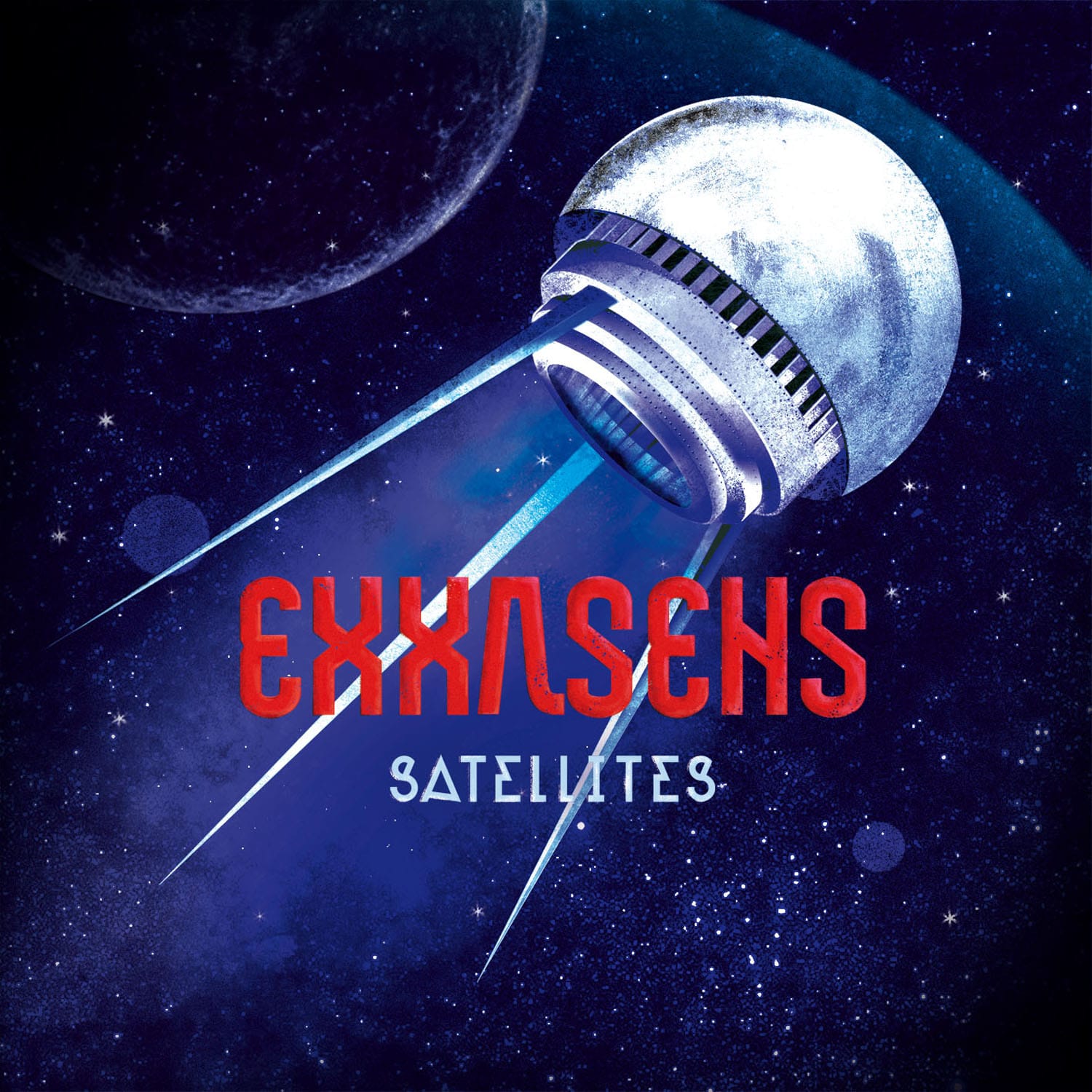 EXXASENS are making history. As usual, the good news arrives from outside Spain. Japanese Ricco Label will release an Exxasens compilation in December, being one of the firsts Spanish post-rock bands who release an album in Japan.

The compilation will be distributed in Japan, South Korea, Hong-Kong, Taiwan and Singapur.

And this is the cover: 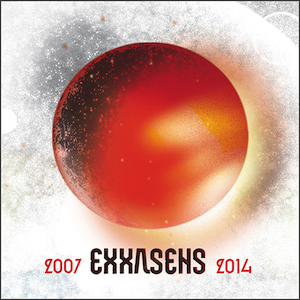 Exxasens is a Barcelona based band created by Jordi Ruiz, but they are really unknown in Spain, a country who don´t take care of post-rock bands. Their first two albums were released by Belgium label Consouling Sounds. “Polaris” was reissued by polish label Miskatonic. They have been playing in Russia for 3 times, or at Dunkl! Festival this 2014.

In the next weeks, the band will tour France and Spain with the UK band Alright the Captain, and they will open for Maybeshewill in Madrid and Barcelona: