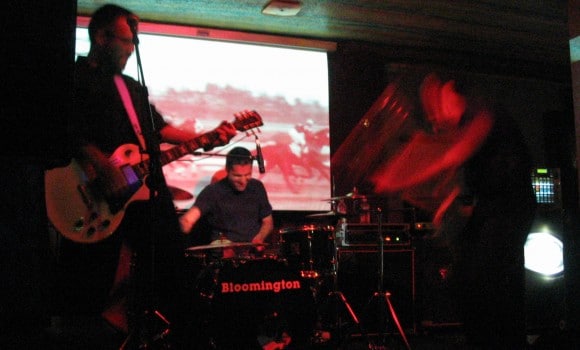 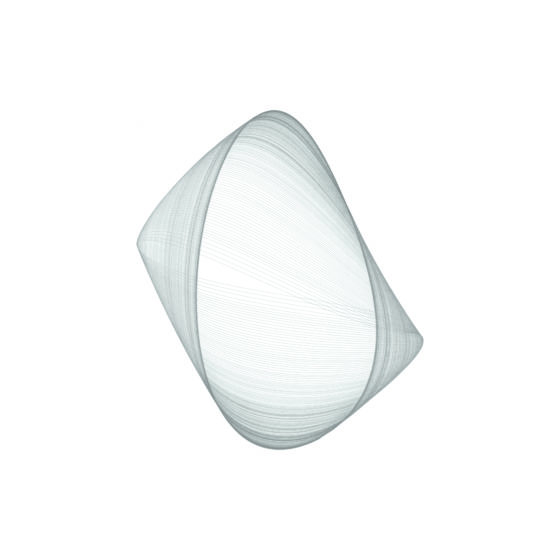 Bloomington was born in 1994 and you can summarize their career in one word: independence.

Since their first days, they received support from Julio Ruiz (Discogrande, Radio3). But “This Mother EP” and “Universe EP” did their job too. Elected among the best demos of the year in 2000 by the Spanish press, and the band started presenting their powerful live to the country in Madrid (October-November 2000). before touring all over Spain.

In February 2002 they self-released, through their own label Indie-Rock Action, their first album “The Magic Bullet Theory“, full of powerful rock produced by Pablo Iglesias in Vigo.

In September 2002, they recorded their soon to be 2nd album. They did in in Barcelona, with Xavi Navarro, a famous producer of the hardcore scene.

The record is titled “Kill The Rock Stars We Were“, and was released in September 2003 by Aloud Music, a new indie-rock label based in Barcelona. and distributed by El Diablo/Gran Vía Musical. The influence of bands like Teenage FanClub, Sunny Day Real Estate, Fugazi… is clearly visible there.

En 2005 they started recording their new album, after adding a member to the lineup (Carlos Rubio, guitar), this time in Spanish.  .

The band, after 13 years of work shaping their sound and attitude, called it quits in September 2007. A great band that made a small label great. Thanks, Bloomington. 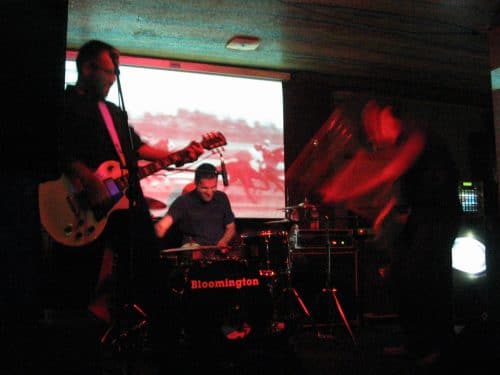