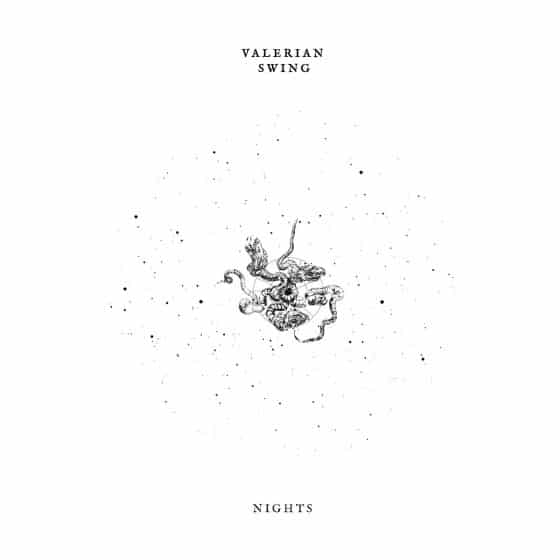 Buy your copies in our store

Co-release of the CD of “Nights”, brand new album by Valerian Swing, crazy three-piece band from Italy who reminded us of bands we love so much like Three Trapped Tigers, The Physics House Band or even the latest Bon Iver or Thom Yorke. Co-released together with To Lose La Track (Italy) and Small Pond (UK).

‘Taking post-rock as a starting point, they add a little math rock, heaps of riffs, and an occasional chant to create something magnificent’ – Rock-A-Rolla

‘They found their personal approach to the songwriting, with a skillful mix of musical genres such as hardcore, indie, post rock, progressive and electronic sounds’ – Rolling Stone