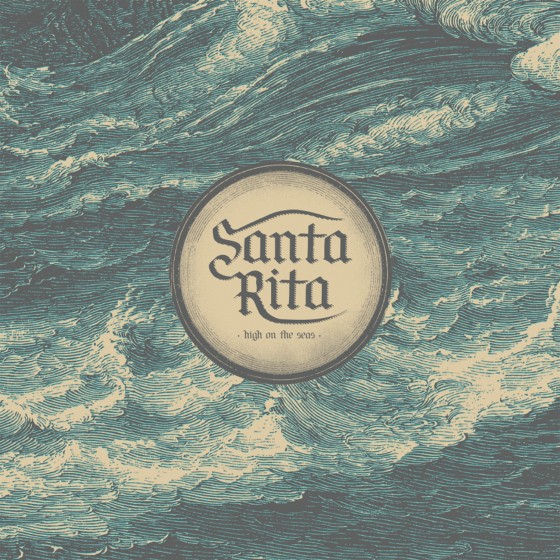 It was one of the great surprises of 2013. “High on the seas”, the first album of Santa Rita, a band based in Barcelona with Cecilia Diaz at vocals, Natalia Brovedanni on guitar, Martha Wood on bass and Laura Oliveras on drums.

What makes Santa Rita special its their determination, perseverance and work far from the lights. This album is the result of it: 9 songs that scratch grunge and hug rock as in a miracle. Their melodies bite and wound your consciousness and rhythms are calling for spirits and ghosts that we thought they were buried in Seattle since the 90’s.  In “High on the seas” there is part of the innocence Nirvana changed the World with in “Bleach“, even though the first listening with show you bomb proof personality. When playing live, Santa Rita go beyond the tension and their amps volume. Ask who has been in one of their shows, especially at Primavera Sound or with Juliette Lewis…

“High on the seas” was released CD Digipack and vinyl (limited editions) on April 11th 2013.