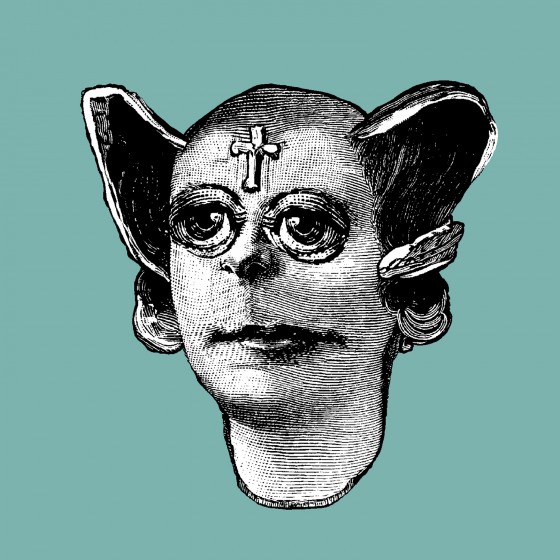 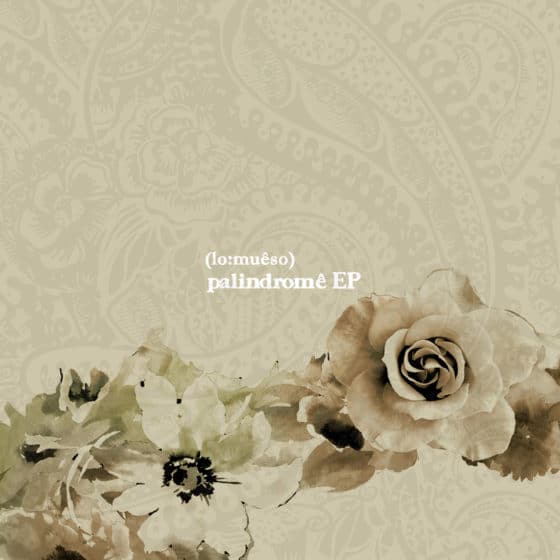 With a title that is not so difficult to pronounce as it seems (you could call it “Hope, Identity, Live, Motherfucker”, a clear allusion to their first 4 albums), the new work of (lo:muêso) brings us a band more free and bold than ever. The milestone of the album is the majestic “Black Scissors”,  a 17 minutes long ambiental rock piece, a free and heartbreaking creation that already is one of their masterpieces. The essence of the band is clear from the first moment of the overwhelming “Katazome Falls”, and raise the level of great moments in “Amarillo Mortimêr” or “Blaivlad Boulevard”, noise they control as nobody: loud guitars, relentless rhythmic base and melodic voices.  The trilogy formed by “Deadseahorses” / “Svetehan (el-Kanehêem)” / “Stanley III” shows in 7 minuted how wide is the artistic range of a band like (lo:muêso), an album in which for the first time they use a synth and a theremin and where voices are the main character and sound more powerful than ever.  In your face.

They’ve always been there, but to support a band like (lo:muêso) is now more important than ever. With a unique personality and indisputable quality, they built a flawless career and keep showin album by album that intense rock can grow and expand with no limits. That’s the way we like them: unleashed, unpredictable, incomparable. We would finish with the cliché that  “Hoidên Limother Petity Vefuckêr” is the best album of (lo:muêso)”, but that would be a lie. It’s much more.