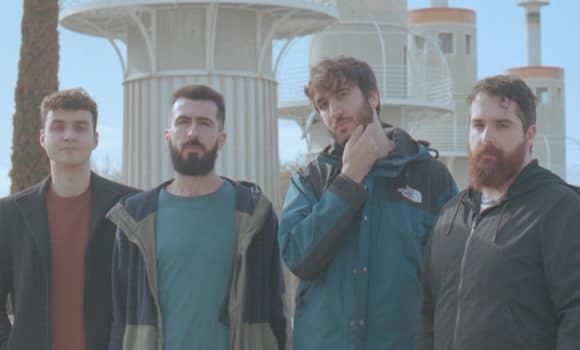 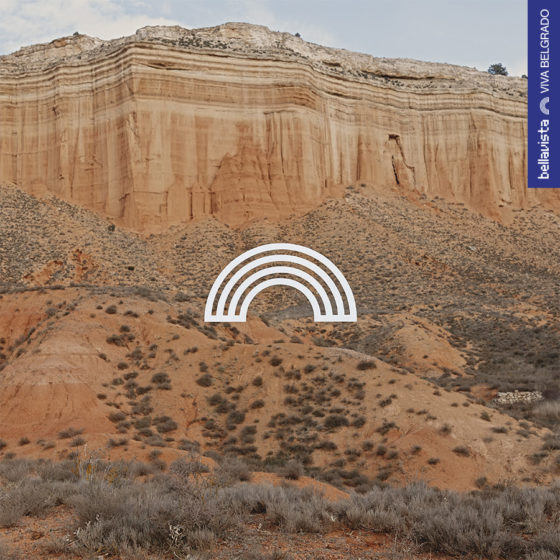 Their first LP, “Flores, Carne”, was released on CD by the Japanese label Tokyo Jupiter Records,  which just launched the second batch of it – as well as being released on vinyl by 12 labels in 8 countries. So far, it has been re-released 3 times and have sold more than 1200 copies.

So far, the great achievement of Viva Belgrado lays on self-management and DIY. Nevertheless, since late 2015 they are part of the roster of Aloud Music Ltd, (Barcelona) a key label to understand the underground music in Spain – who released their second album in August 2016 – the vinyl being co-released with Walking is still honest records.

“Ulises” brings Viva Belgrado to a higher level and its tour in Europe has been successful, selling out the first batches of vinyls and being appreciated by positive reviews in specialized media. The band will tour Russia and the UK in February/March 2017. 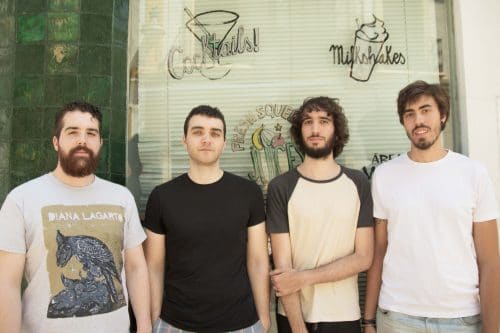 Check out the news about Viva Belgrado