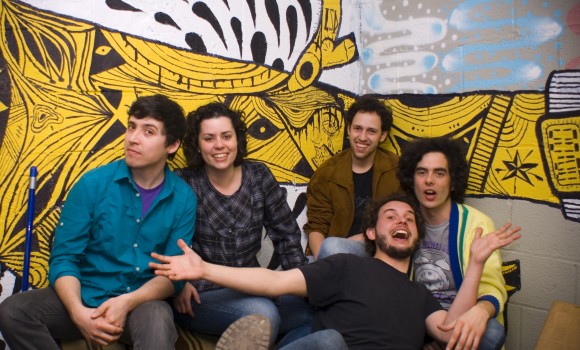 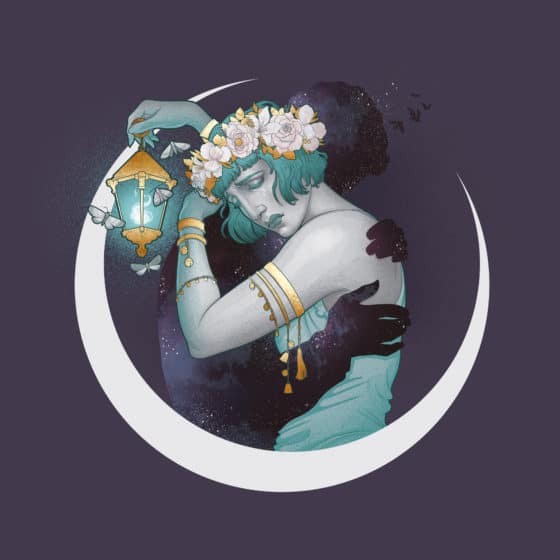 Born in Girona in mid 2000’s, Two Dead Cats have always been recognized for their presence on stage.  With just one album released, they played more than 100 shows, sharing lineup with bands like Monocrome, Asian Dub Foundation or Lightning Bolt, and touring France, Belgium or Holland.

They released “La Curiosidad mató al gato” (Aloud Music, 2009), a 6-song EP but it was until the festival PopArb of that summer that they were known to the majority. From that moment on, Two Dead Cats they have been a grinding machine that mixes rock, dance and fun. Owing their style to B-52´s, Q and not U or Animal Collective, they feel at home wherever they play: a posh club at 4AM or a small room at FNAC.

Their last album, “Gatículo Indeterminado” (Aloud Music, 2010) showed a special taste in writing that slowly walks towards a very personal and unique way of living music. Some time later, at the end of 2011, the band announced a hiatus. 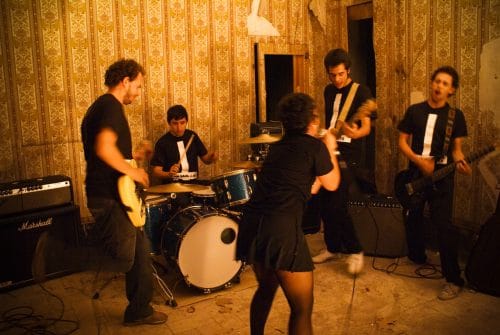 Check out the news about Two Dead Cats

Check out the products of the band in our online store!