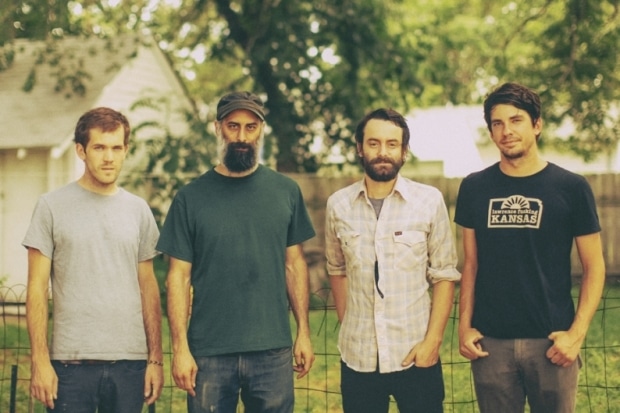 THE APPLESEED CAST IN SPAIN

Some years ago, under the name of “The Secret Word“, we made shows & tours for Starmarket, Q and not U, Engine Down, Nada Surf, This is your captain speaking, Logh, This Aint Vegas, September Malevolence, The Appleseed Cast, Rosolina Mar, Dartz!, Barzin, Alarma Man, Yndi Halda, …

Currently, with our label growing up internationally, we came back to promote and organize tours. For some of the tours, we will be working with our friends Madness Live! Prod, for example for the 65daysofstatic Spanish tour.

We start the project with our beloved The Appleseed Cast, again in Spain for the release of “Illumination Ritual“, their new album.