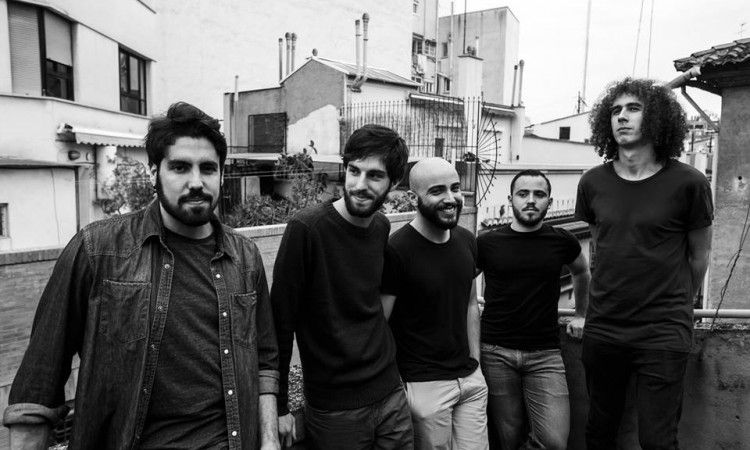 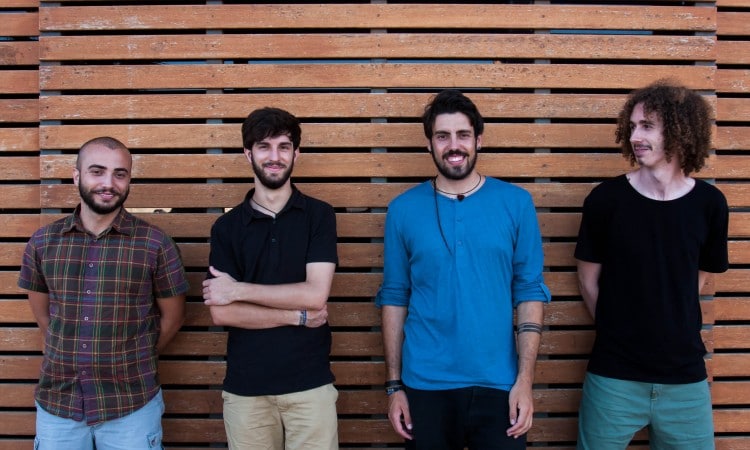 We are happy to introduce to you Our Next Movement, from Valencia. This is the teaser of their first EP, “Polyhedral Trails“, that will be released in September by Aloud Music.