Only 2 left in stock

This album is the result of a jam session between Japanese veterans Acid Mothers Temple and experimental Italian combo Stearica. Those of you who haven’t already rolled your eyes, navigated away from this page and retreated back into the comforting arms of an Arcade Fire review will find something to love here. As with any record which has been created spontaneously via improvisation, Stearica Invade Acid Mothers Temple contains some ropey moments and a significant amount of unfocused noodling, but there are also points at which everything comes together and the two bands sound like one many-armed, multi talented, all conquering psychedelic noise machine.

The two bands recorded this music together because they wanted a memento of a joint European tour. One would think, then, that they got on jolly well, but Stearica Invade Acid Mothers Temple makes it sound as if they were continually at each other’s throat, squabbling over the music played in the tour bus and hiding each other’s hummus dips (or whatever it is that psychedelic rock bands consume to kill time between gigs). The songs collected here are atmospheric, and it’s a tense, turbulent atmosphere, full of barely-suppressed anger. Album opener ‘Vulture Chiama Fujiyama’ serves as the calm before this storm. It sounds like the bands tuning up: there are occasional bursts of feedback, someone taps distractedly on their drums, nothing much of interest happens. But then, boom: ‘Queen Kong’ explodes into action, flexing its muscular bass and casually swiping subtlety out of sight. It’s an unexpectedly base pleasure, seven minutes of very physical music driven by an unreasonably relentless rhythm section. Bird-like synth sounds swoop and wheel around a squall of dark, deep noise like seagulls circling a battleship.

The similarly imposing ‘Warp Lag’ keeps things moving. It’s a whirring, clacking kraut menace, the sound of Dami Suzuki operating heavy machinery. Buried somewhere beneath the crash and pound of the drums is a plaintive, pretty keyboard riff. ‘Noodles and Peperoncino’ initially continues along similar lines, riding a shuffling drumbeat in the direction of infinity, before the band unexpectedly lose interest and the song dissolves into a soup of pleasantly spacey, acid-frazzled sounds. ‘I Nani’ threatens to go absolutely nowhere, but then a wave of stormy noise washes over the track, re-engaging the listener just in time for the surprisingly delicate ‘Inani’ and the winding, snaking, twisting progressive psychedelia of epic closer ’7 Alieni Al Di Sopra Di Ogni Sospetto’. By this time, the album’s rumble, its clatter, its outbreaks of feedback, and its tense synths have done enough to exhaust and mentally drain the listener, so the bands halt. Stearica Invade Acid Mother Temple can be a tiring and difficult listen, but its best moments greatly reward anyone willing to make the necessary effort. 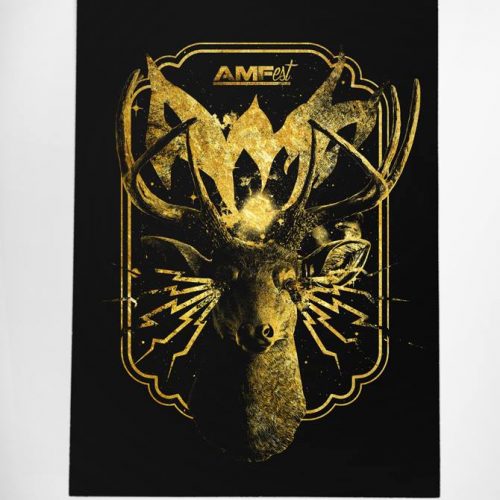 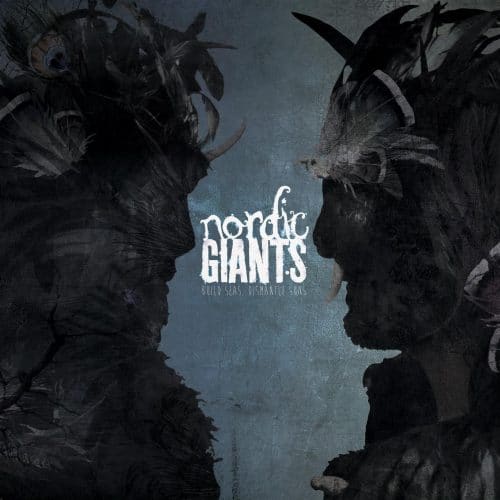 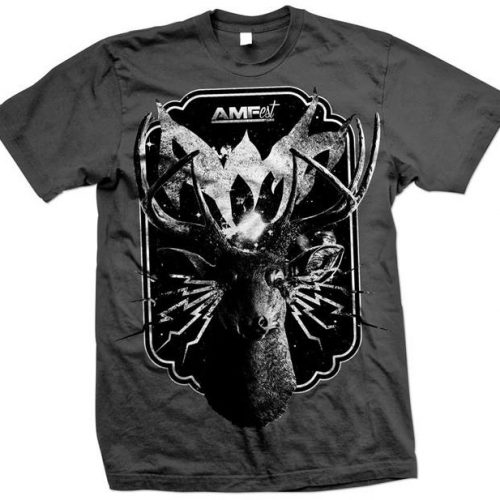 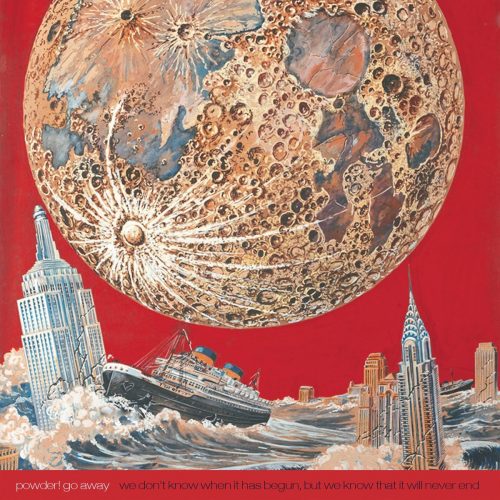 Powder! Go Away – We don’t know when it has begun, but we know that it will never end