Distributed by A Thousand Arms in USA and Canada and by Aloud Music all over the rest of the World. 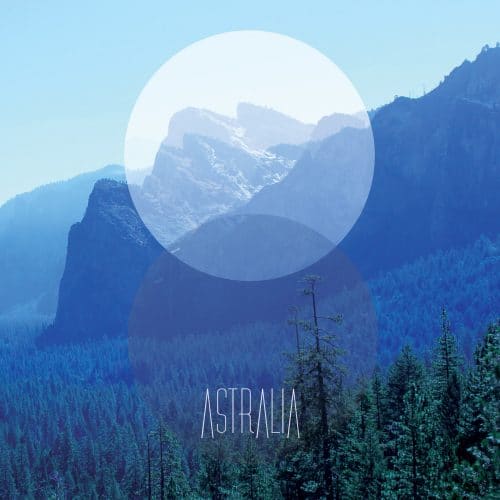 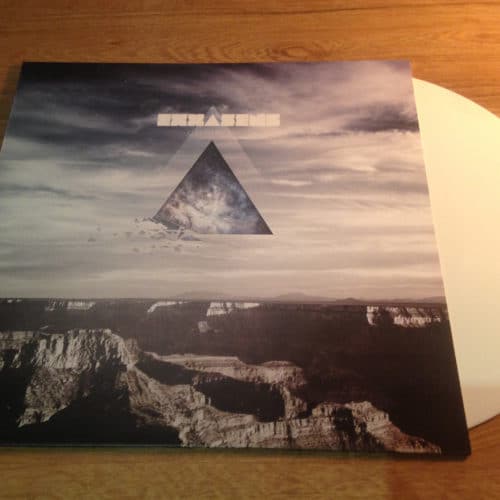 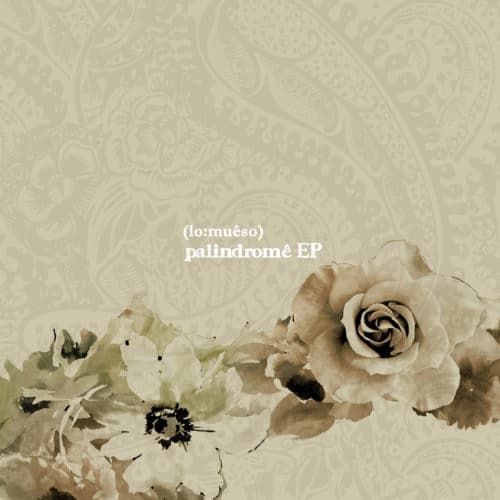 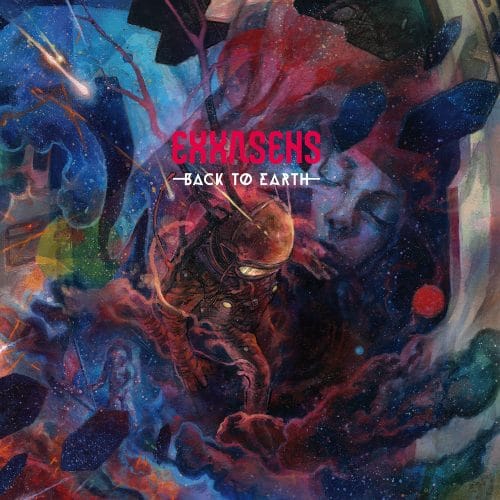 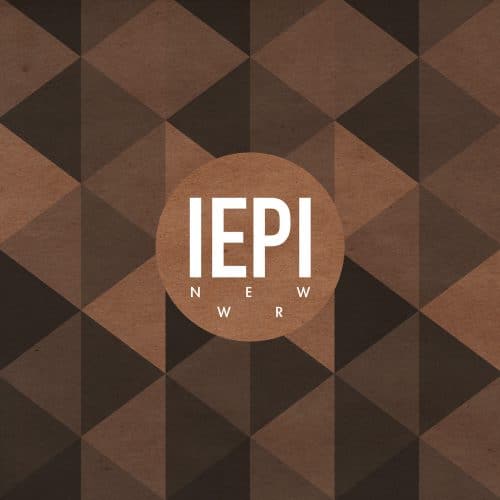