Happy to co-release on CD “Nights”, the new album by the Italian crazy three-piece Valerian Swing. Together with To Lose La Track (IT) and Small Pond (UK), it’s a pleasure to help spreading this brave, unconventional and bold music. You can listen to “Nights” on the band’s Bandcamp (click here) and buy the CD clicking here   This post is also available in: Español 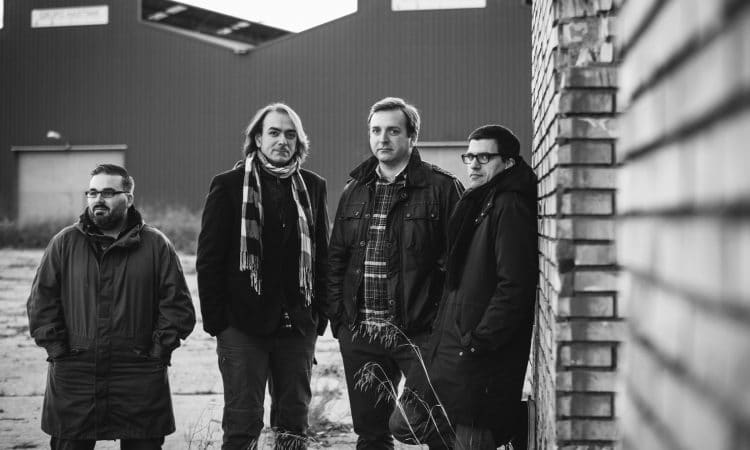 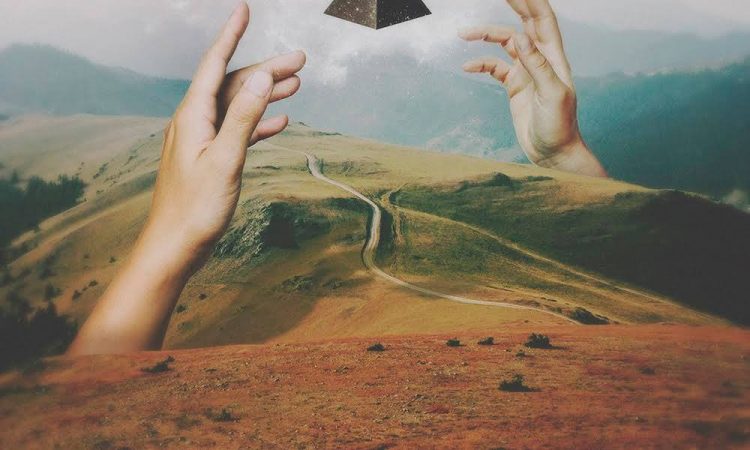 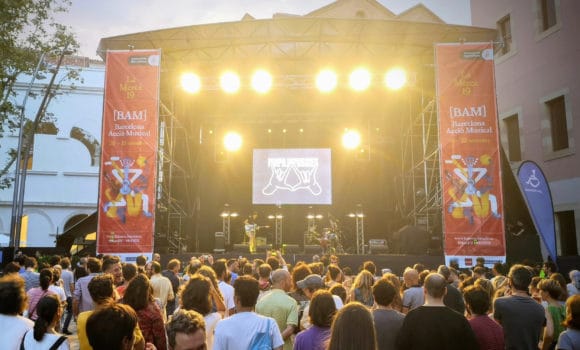 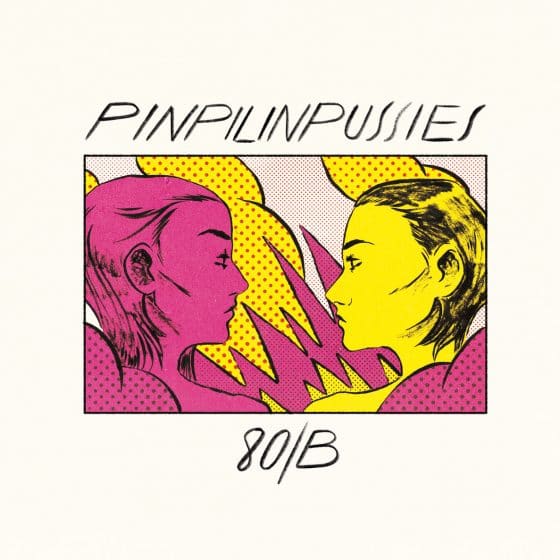