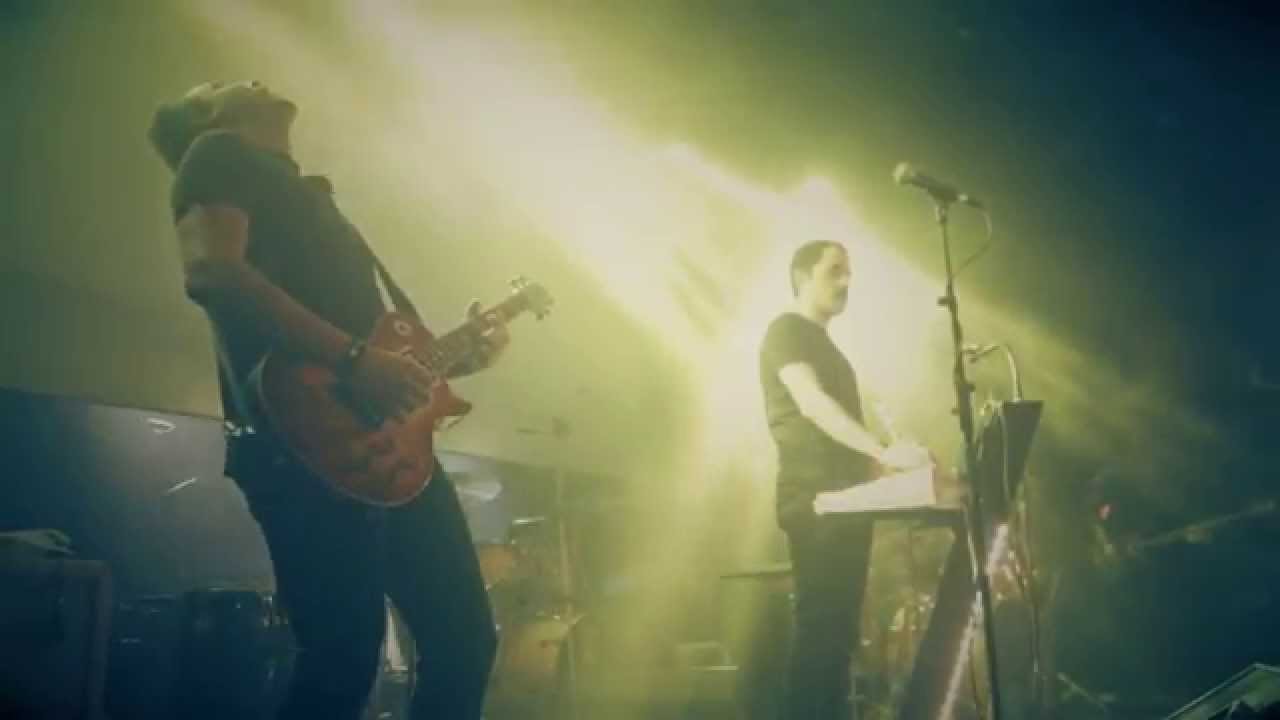 After destruction of the time machine and subsequent weakness of our protagonist, veteran Russian astronaut, played again by acclaimed Catalan actor Miquel Bordoy, awakens on Earth. With the help of a device attached to his helmet, he will try to find the mother ship to return home.

EXXASENS, the band
EXXASENS comes back to Earth after a eight-year space travel and 4 DiY albums, including the acclaimed ELEVEN MILES (Aloud Music LTD 2011) and SATELLITES (Aloud Music LTD 2013) and one compilation (2007-2014, Ricco Label, Japan). In this period, EXXASENS has evolved from a one-man solo project (Jordi Ruiz) to a fully-fledged band.

Jordi Ruiz (guitars/programming), Sergio Ledesma (synths/keys), Cesc Cespedes (bass) and Oriol Planells (drums) have recorded the last EXXASENS’ album at Siete Barbas Studios (Barcelona). Containing 8 inspiring songs, BACK TO EARTH offers the band’s renewed vision of instrumental music which introduces choirs, stratospheric guitar solos, electronic groove and even a sung song. The first album single “My hands are planets” is now released with a new video which is the sequel of the remarkable “Rocket to the sky” from the previous album (currently with more than 50.000 visits online).

The powerful and rich multimedia live show delivered by EXXASENS has brought the band to play in some of the most important European stages such as Primavera Sound (Spain, 2015), Dunk! Fest (Belgium, 2014), ProgPower Europe (Netherlands, 2015) or Astral Fest (Russia, 2011, 2013).

EXXASENS’ new album, BACK TO EARTH, will be released in September 7th 2015 by Aloud Music Ltd in Europe, by Ricco Label in Asia (Japan, Taiwan, Indonesia), and by Rock-House in Russia. News about pre-order and editions will be revealed soon.