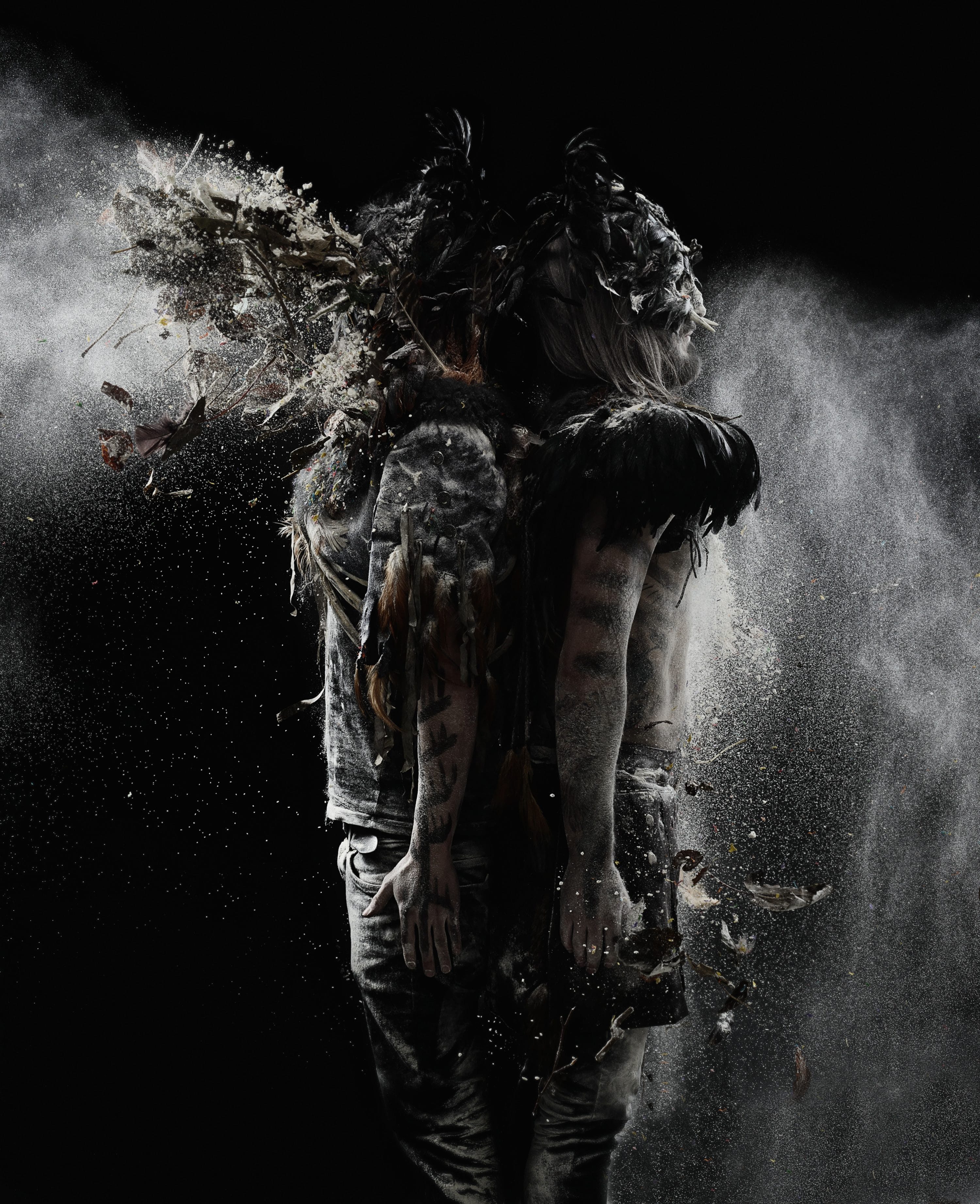 It’s without any doubt one of the most exciting projects os the European post-rock scene. The British duo Nordic Giants published in 2015 their last record, released by Kscope. After presenting it at a few festivals – including an amazing concert at AMFest Barcelona in March – they will soon bring their show to Europe on a tour organized by Aloud Music. The dates are: 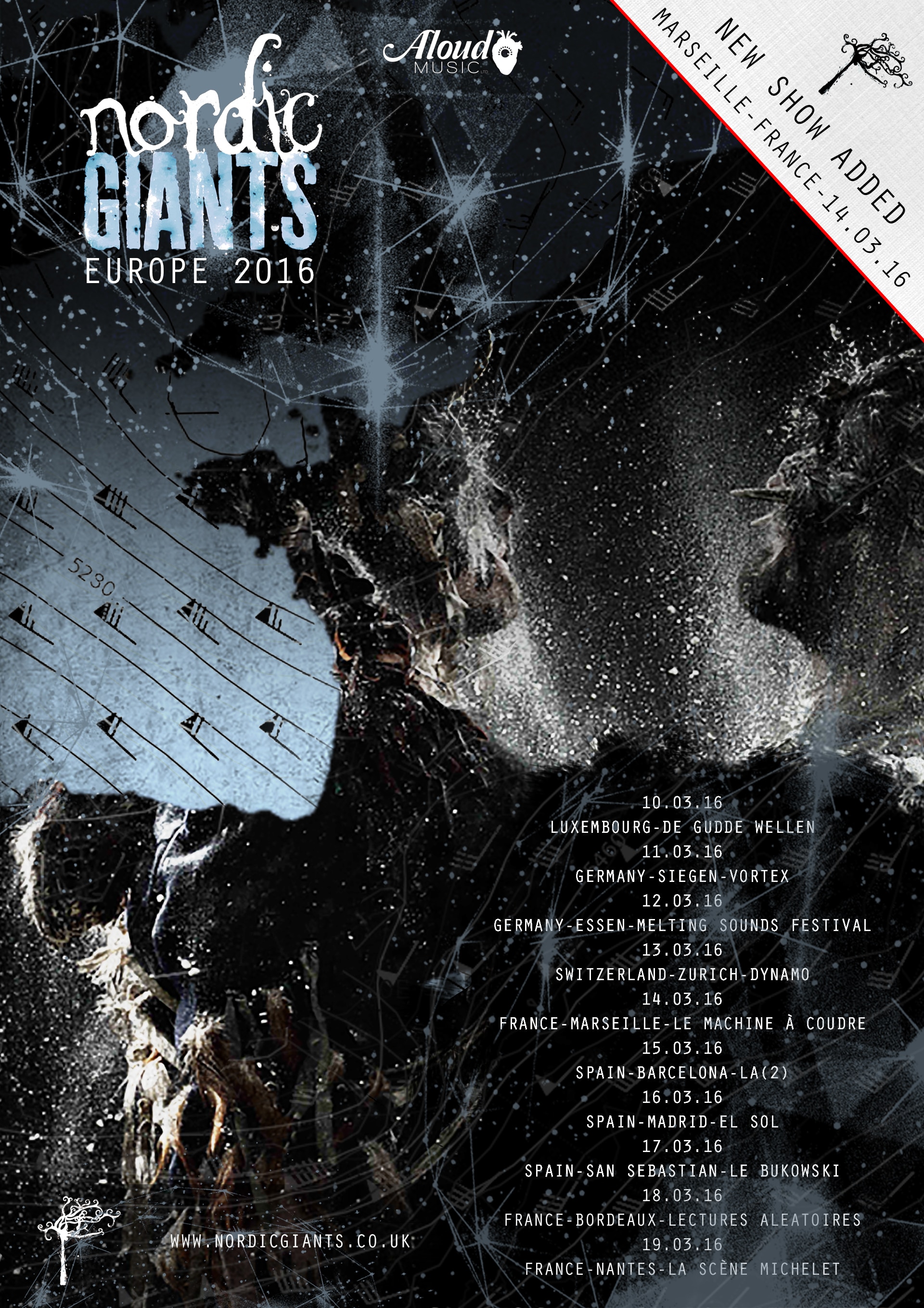