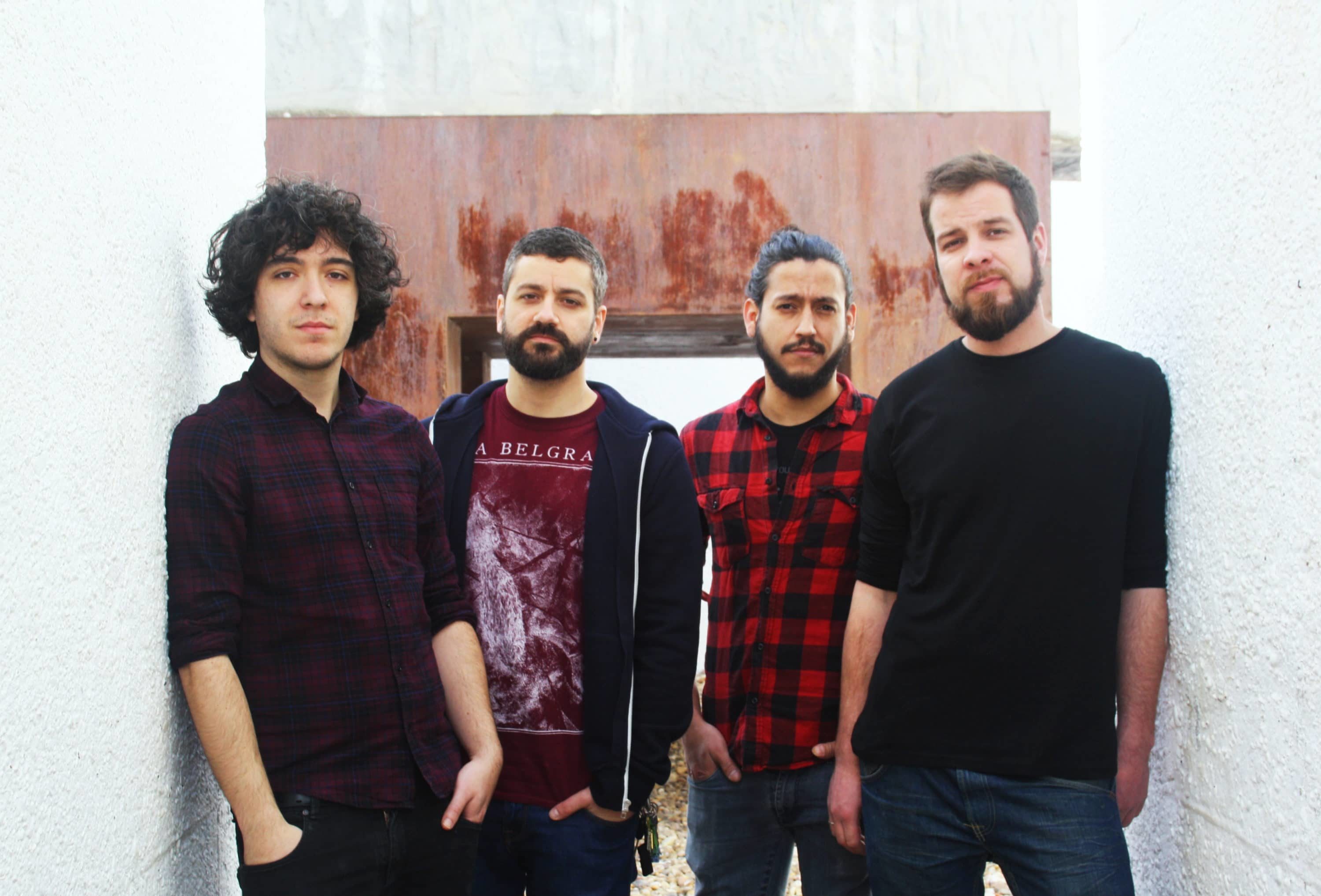 Jardín de la Croix will publish their next album with Aloud Music Ltd. The Madrid-based band has chosen the label from Barcelona, specialized in instrumental rock, to give physical format to their new songs, due to be released in October 2016.

Jardín de la Croix stopped being a secret of the European instrumental scene a long time ago. Their style is difficult to label, their smart mix of progressive rock, math-rock and post-rock makes them unique. Some say their technical level should be studied in schools, and they are right. On the top of this, their live shows have turned into celebrations with such an excellent level that seeing them as headliners (twice) of AMFest Barcelona (the international festival for instrumental rock fans) does not surprise. 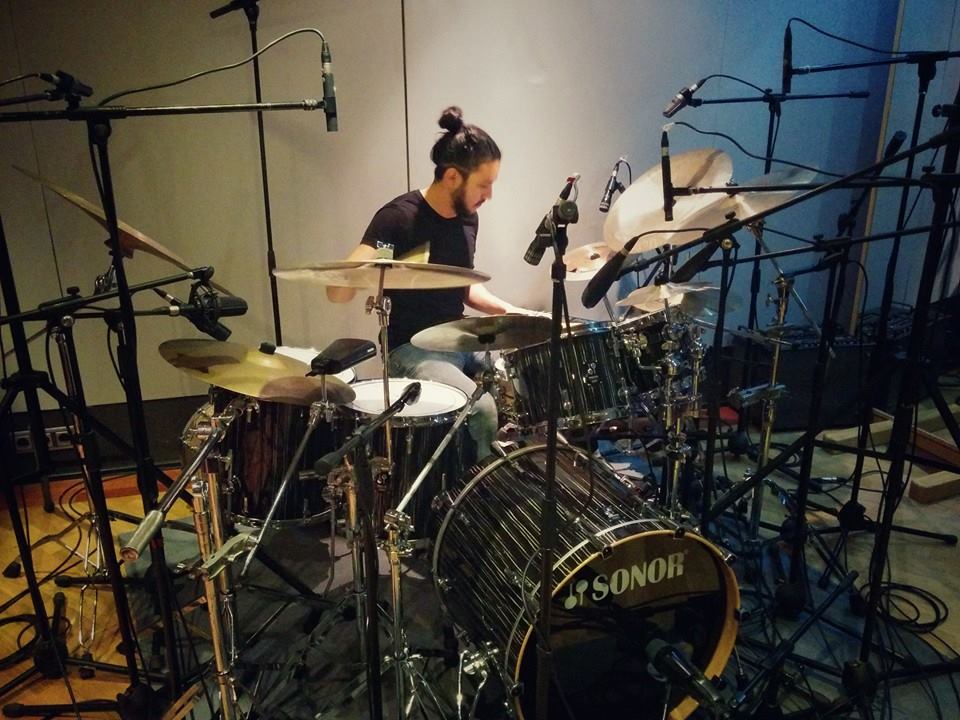 After releasing “187 steps to cross the universe” (2013, Noma Records / Lar Gravacións) and playing many gigs all over Spain, Jardín de la Croix sign for Aloud Music Ltd looking at their new album and to expand in Europe. The album is being recorded right now at Sadman Estudios with Carlos Santos, and will be released both in CD and vinyl.

The vinyl edition will be shared (at least) with Lar Gravacións, continuing the great job done by the Galician label in the evolution of the band and confirming the commitment of Aloud Music Ltd. with co-editions with other European labels. Over the last years, the label has co-released albums with Dunk! (Belgium), Hundemann (Germany), Narshardaa (Germany), Basement Apes (France), Astoria (Spain) …

Aloud Music Ltd., by signing Jardín de la Croix, completes the most incredible lineup for this humble project that tries to spread the music we love. #Aloud2016 looks like the best year ever for the label, waiting for the new albums of Viva Belgrado, The Last 3 Lines, El Tercer Semestre, Our Next Movement or IEPI among others, the European tours of bands like Nordic Giants, Jakob (more to be confirmed!) and, above all, the strong commitment to a growth in Europe, with tours all over the continent of bands like Exxasens, Stearica, El Tercer Semestre or Jardín de la Croix.

Don’t forget to check out, buy, listen to and enjoy the music of our bands on our our new website.