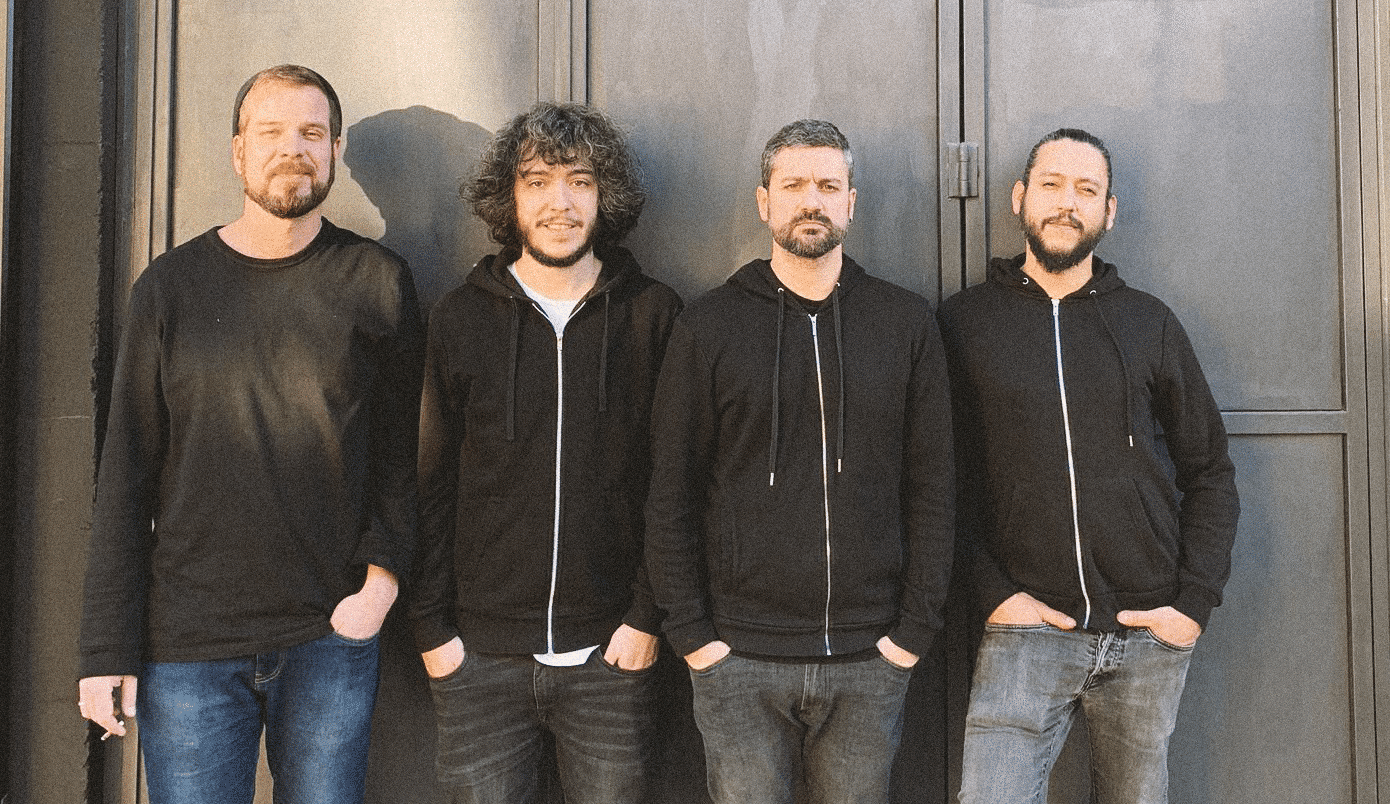 The new work will be released in three different chapters

LETHARGY. From lat. lethargus. What if we are not animals, wolves for ourselves, now confined in a quarantine that invites us to think and to define ourselves as human beings?

Something similar happened to Ander, Nacho, Pablo and Israel a.k.a Jardín de la Croix before lethargy was in vogue in our society. After the release of the acclaimed ‘Circadia’ (Aloud, 2016) and their comings and goings, playing everywhere, the quartet decided to take a break. A season also to study the reality they have lived as musicians and to build a tangible future in their career. What is coming now? This question has haunted the band for several months but they have already found the answer. Looks like we’re gonna have to wait a little longer.

For now, let’s go step by step. Jardín de la Croix announces today the first part of a trilogy. ‘Letargo’ is the first act of a work that will be completed over the coming months. This work will consist of three 10” with a song in each side. That is, a total of six songs that will tell us about a process.

Today the band introduces us the first release, the first phase of this series with two songs in it: ‘Ciclos’ and ‘Brechas’.

This first 10” will be released in June through both in digital and physical formats. By the moment we know the cover and back cover of ‘Letargo’, designed by Rebeca Valenciano. The graphic concept of this first act is born from a project between the artist and the group after trying to look for a simile with the band’s own reality and what they have experienced in recent years. 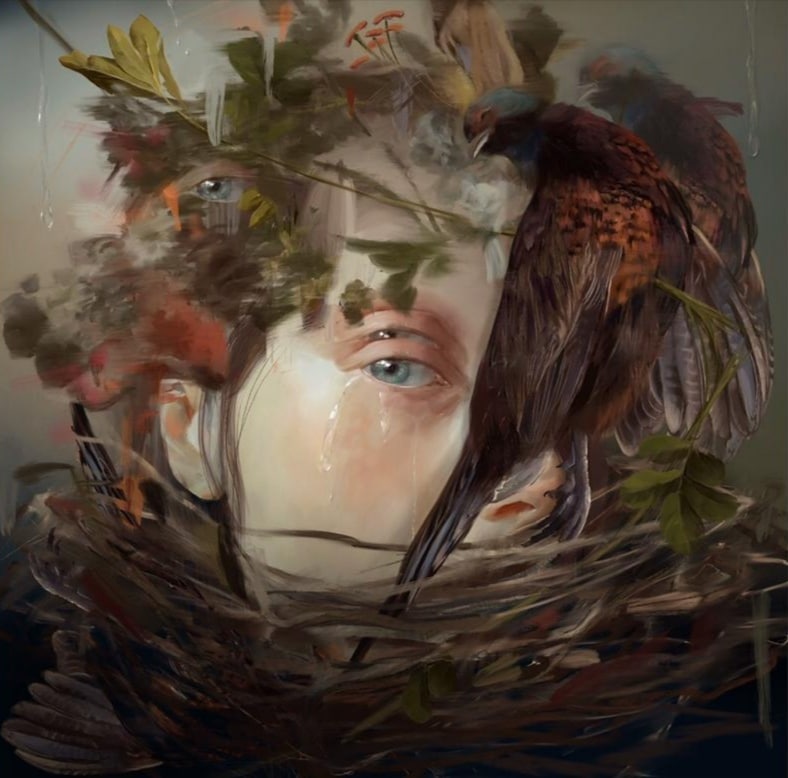