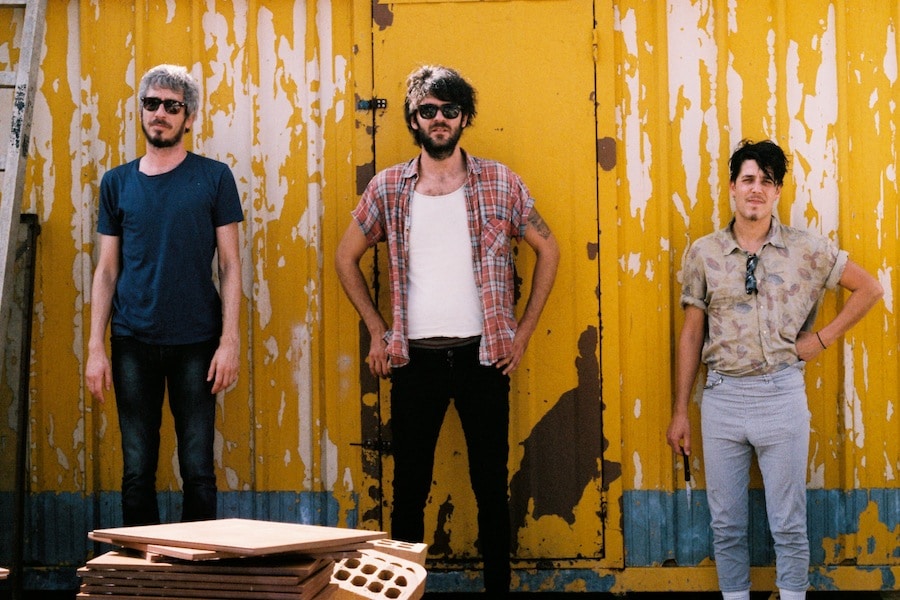 Iepi will tour the UK

We did it again! IEPI is a punk instrumental trio from Banyoles. Aloud Music released “New WR” (CD/Vinyl) some months ago. They have been playing so fast and loud in some burning live gigs, but at the end, people likes them.

In april 2014 they share small stages in Spain with the great That Fucking Tank. We still remember TFT gigs in Spain in 2006. At the end of the tour, TFT invited IEPI to join a tour with them in UK. Just a dream for a band like IEPI.

Tour will be in october, including festivals like Twisterella (Middlesbrough) and Carefully Planned (Manchester):

If you still don´t know IEPI, listen to the album here: