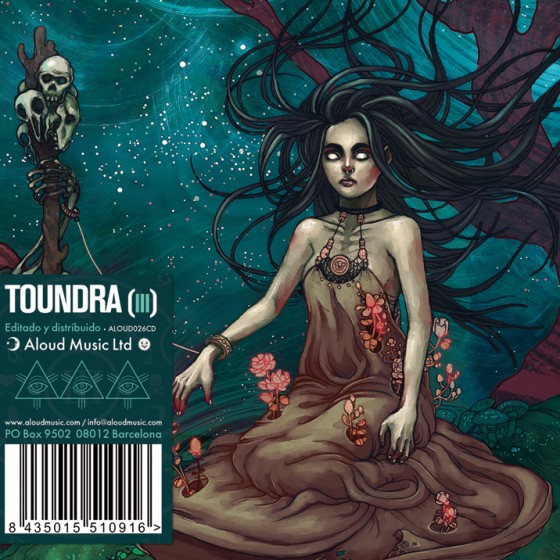 In September 2012, celebrating their fifth anniversary as a band, Toundra released their third album, “(III)”, the second together with Aloud Music.

“(III)” was the most powerful album of Toundra so far, but probably the one that most defines their sound. Is hard and nice. It’s the best approximation to how the band sounds live. With this album the band went even further from the label “post” they were given time before. They are different from any other band and they did what they did best: to be themselves.

It’s all here: the mix of different influences, from desert sounds to flamenco, going through Black Sabbath or that punk rock they grew up with.  Also the different musicians that are part of the final arrangements of the album (chords, cornets, keyboards, percussions, vocals): everything is perfectly blended into the whirl of feedbacks that, as “noise lovers”, they have always used.  los diferentes músicos que han participado en los arreglos finales del disco (cuerdas, cornetas, teclados, percusiones, voces…).