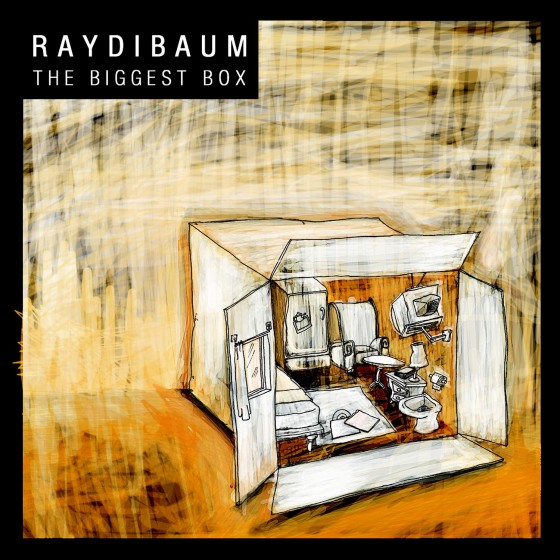 On October 11th 2005, Raydibaum released “The Biggest Box”, their first album with Aloud Music. Good reviews came soon and the first concerts were successful, including a sold-out show at Bikini (Barcelona).

An album full of emotion and power, where melodies create landscapes as beautiful as the ones created by Death Cab For Cutie, Jeff Buckley, Mineral or Sunny Day Real Estate. 10 amazing songs of rock – smelling like the end of 20th Century – made by musicians who know how to play.