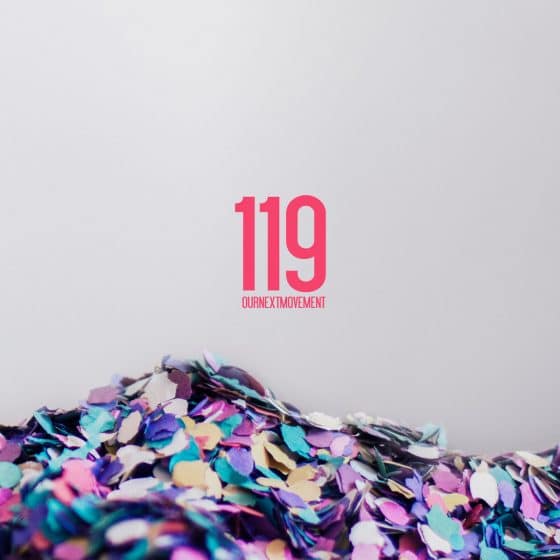 When media used to talk about how much “damage” the Internet was doing to music, Aloud Music was convinced that sharing good music on the net wasn’t that bad.  It takes time for results to come, but they eventually come.  Our Next Movement is a band whose members are around 22 years old that grew up with mathrock, instrumental rock ans powerfuk sounds since the beginning. There is no doubt, thanks to  the Internet.

Followers of bands like LITE,  TOE or From Monument to Masses, these guys from valencia made their debut with a surprising EP sorprendente that gives new life to mathrock, a genre that is constantly changing especially in Europe, where festivals like ArcTanGent (UK) show its good shape nowadays.

From direct songs like “Love You So Math”, to introspective pieces as “Limitless”, or the presence of cello in the intros of  “Glance of Clarity” or “Echoes from Tibet”, Our Next Movement show a self-confidence and ideas that are not usual at that age. They join energy and technique to create songs that won’t leave your head for a while.

With their new songs they will keep growing in the math-rock national scene. You’d better keep an eye oh them!