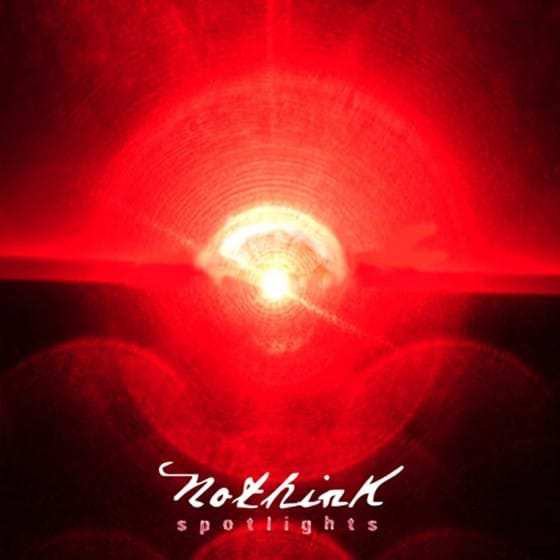 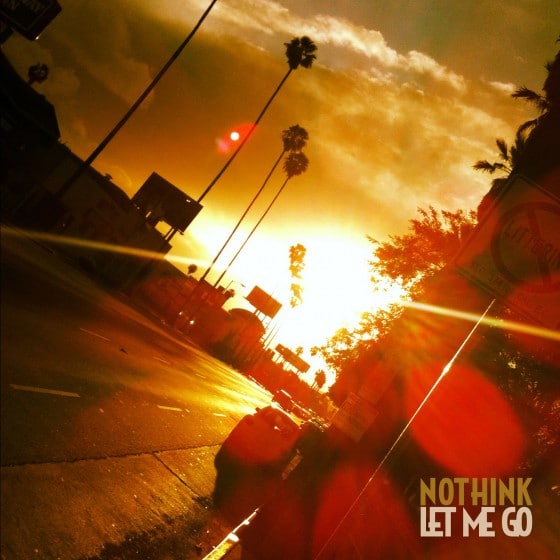 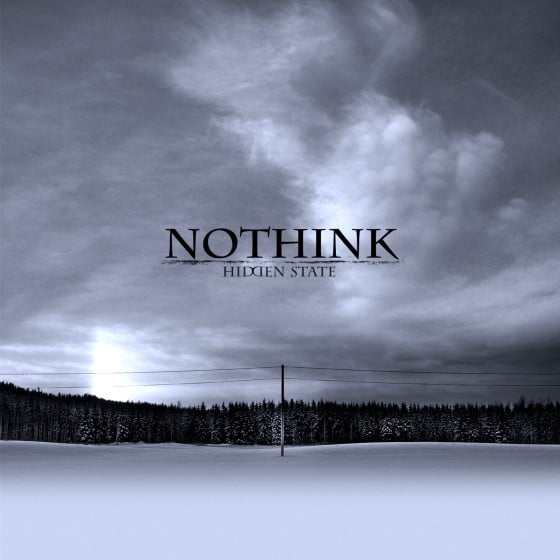 The national scene of rock with lyrics in English had never had an album like “Spotlights”. “Spotlights” is a commercial album the way British or Americans do it. Like a good album of  Biffy Clyro, or Idlewild, or Foo Fighters. We can proudly say this is the first album recorded by a Spanish band that could be at the same level of the big names mentioned above.

“Spotlights” was ALBUM OF THE YEAR 2007 for the magazine Rockzone, was downloaded more than 10.000 times in 15 días (the album was uploaded by Aloud Music, knowing the importance of word-to-mouth) and its first videoclip was broadcast by channels like MTV, or FlyMusic.