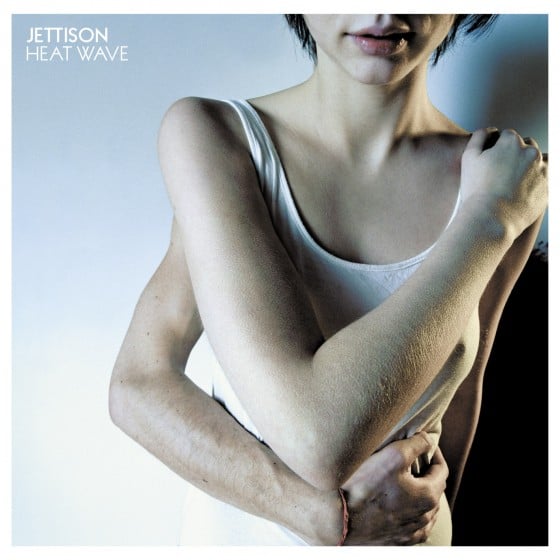 Jettison was a five-piece indie-rock band formed in Munich at the beginning of 2000’s. After realeasing different singles in 7″ and seeing their fame growing as well as the success of their live shows, they recorded their debut album, “Heat Wave”. The album was released by Aloud Music on September 21st 2004.

The music of Jettison is marked by spiked rhythmic bases, sharp guitars, an intelligent use of elctronic and a taste for pop melodies that make their sound unique. Their sound sit between bands like Swervedriver, The Flaming Lips, Popsicle, The Posies and The Notwist. A mix of influences so well absorbed that there is no trace of it in their songs. The music of Jettison belong to their own universe and language, as if no bands have existed before them.