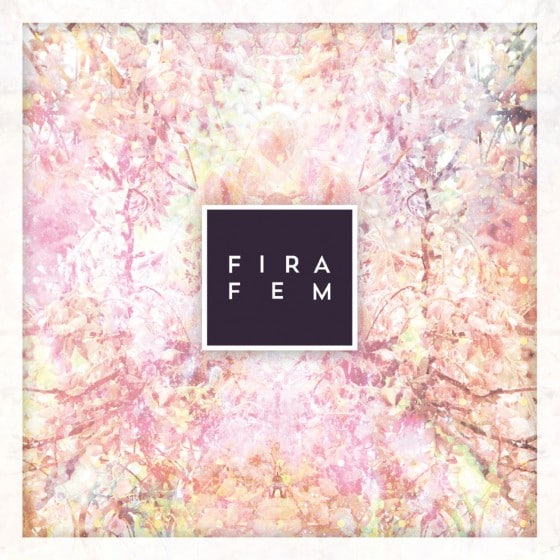 This is the second album of Fira Fem, “Fira Fem” (Aloud Music, 2013), raised their profile even more and they were on the front cover of the magazine Mondosonoro at the end of the year.  In 2014, the success of their second album brought them to play in festivals like Primavera Sound, S.O.S, Sonorama o BBK Live,