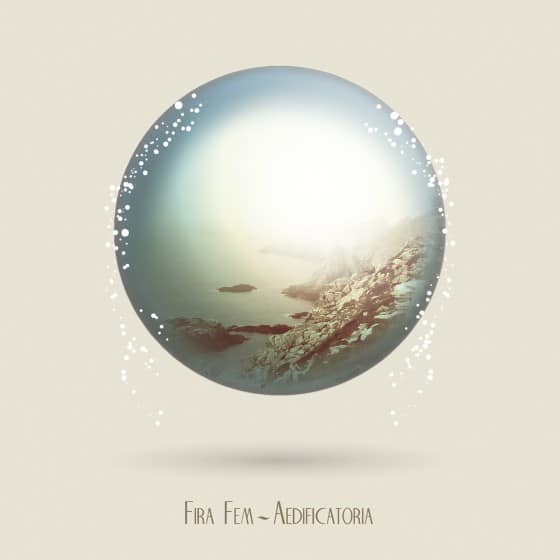 After being part of many Spanish festivals in 2011 on the Red Bull Tour Bus, Fira Fem released its first very well received album “Aedificatoria” (Aloud Music) in 2012: a creative, eclectic work, with hints of pop, electronic music, post-rock that made them appear on the lists of many magazines among the “best of the year”.