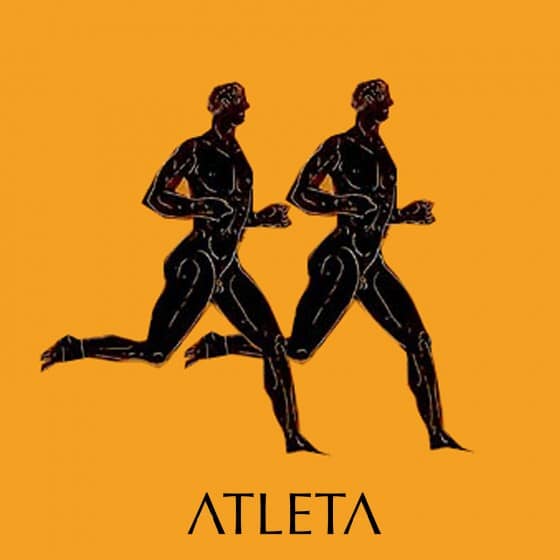 Spanish instrumental rock owes its good health basically to one band: 12Twelve. 2 of its heads,  Jaume (guitarra) and Jose (batería) created AtletA, a schizophrenic duo that, without running away from its past, open new paths: an amazing discover, between cult post-rock and the avant-garde promoted by Battles.

Around mid 2010, AtletA released its fist work, a 7″ called “Fariseos”. Still under the influence of their previous project, we could already see the new sides of their proposal: a bald and original experiment with synths and loops, two long songs full of hints and different colors.