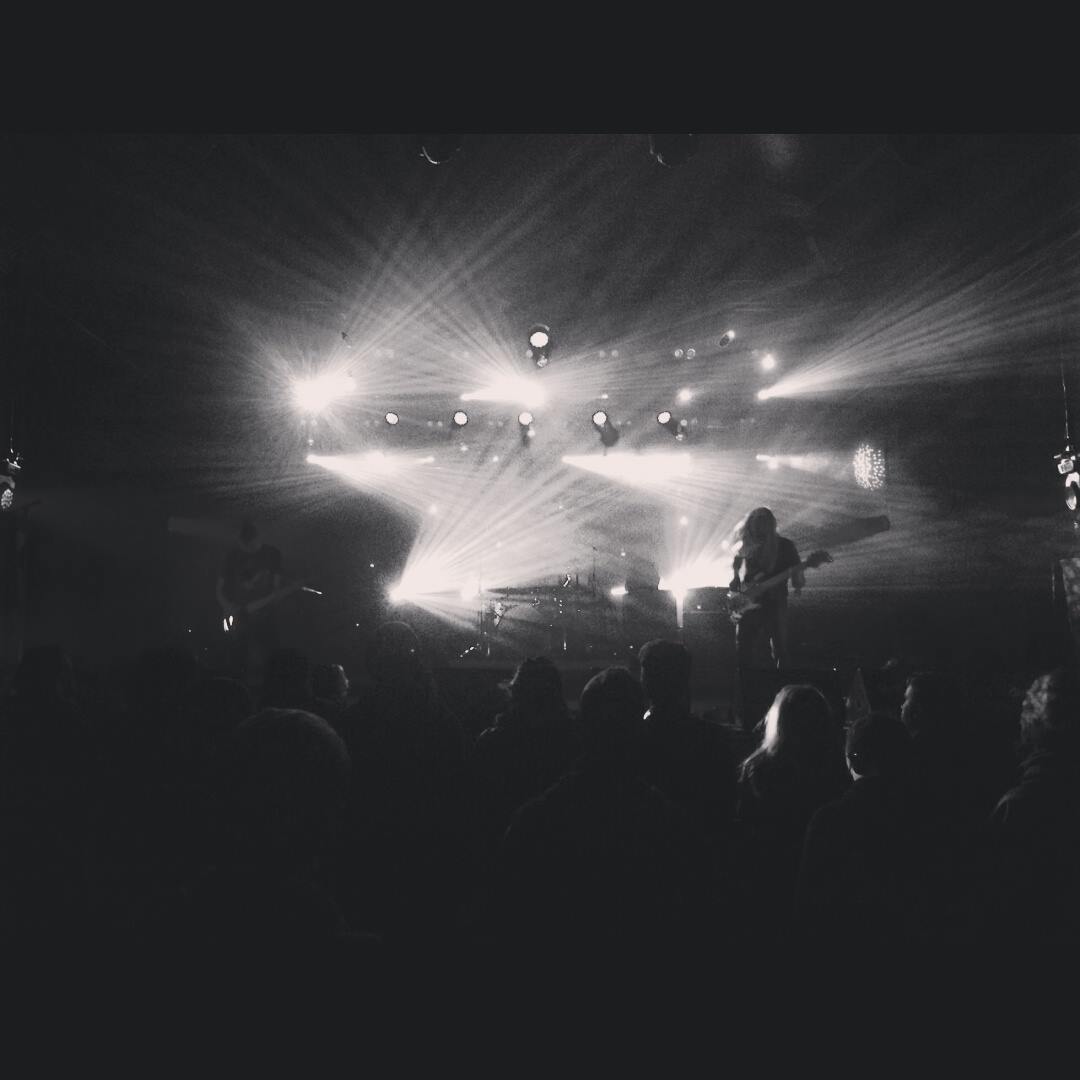 Astralia communicated on December 21st (Winter solstice) the first details of their forthcoming new album: its title will be “Solstice” and will be released in April 2017 by Aloud Music.

The album will be released on 2X12″ colored LP and CD. The beautiful aartwork(see below) is by Proceso Negro Art Studio.

In Aloud, we have already had a chance to hear the final mixes and can say that, for those who loved “Atlas“, it’s a way more mature piece, created by a band who has steadily grown over the last years and that we are looking forward to seeing them presenting these new songs in Spain and Europe. 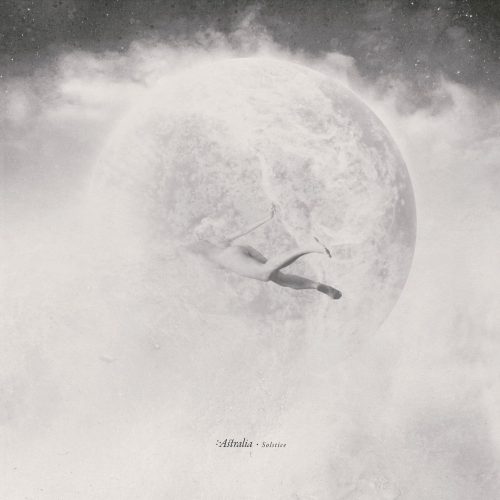