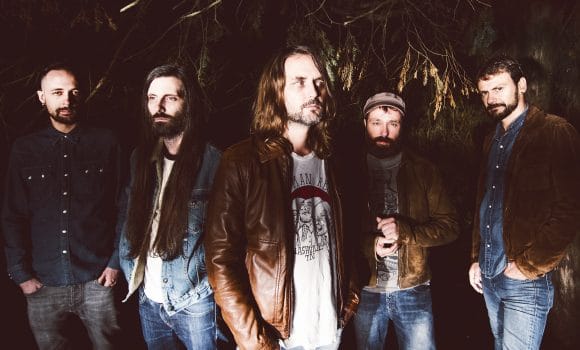 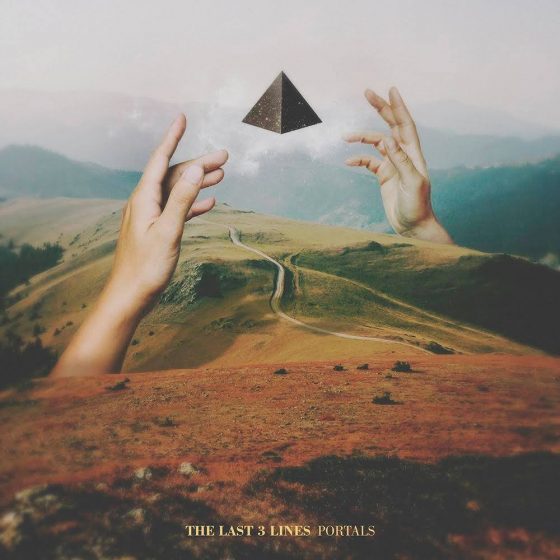 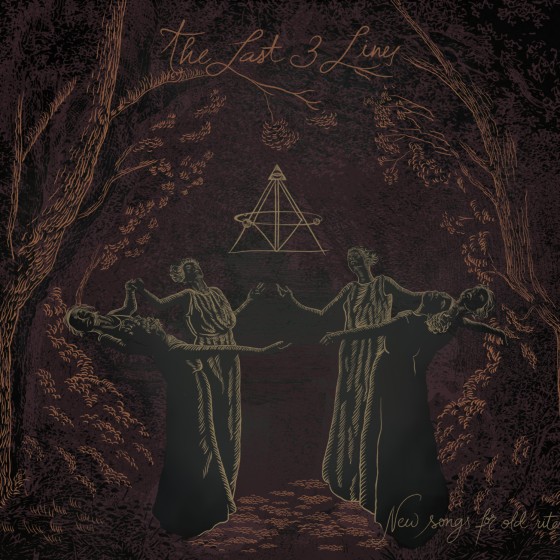 The Last 3 Lines was born in Barcelona in 2006. 3 of its members (Sergi and Dani playing guitar, and Jordi on drums), has previosuly shared sweat and studio with Laihn, a band that left behind an album (“Puzzle“) and many great gigs.  Their hunt for some fellows gave results and Xavi (vocals and acoustic guitar) and Ruth (bass and chorus) joined the band. The first songs and concerts came soon.

The first was at Sala Sidecar on March 27th 2007, with the British band Dartz! Many things happened that night and a management contract, a discographic contract and a 100% commitment to make their first album were the results.

Many gigs and months later, the band went to studio with Dave Bianchi (USA) to record and master their first album, “You are a deep forest“, released in 2008 by SiNlovers, and distributed by Aloud Music.

Presentations of the album arrived soon, and one of them was special, on April 1st, playing for 1500 people at Razzmatazz (Barcelona). They also played in Madrid, Girona, Murcia and all over Spain (touring with Blood Red Shoes) as well as in BAM – Barcelona, sharing lineup with Teenage FanClub.

In 2009, Sac entered the band on bass (Ruth had to leave the band) together with Marc Mateu, on keyboards. One of the first gigs of the full band would be again a sold out at Sidecar, together with Triángulo de Amor Bizarro. The last change on bass came then, and Raúl Martínez (ex-Hedtrip), joined the band.

Many succesful gigs came later on: Barcelona, Madrid, Polifonik Sound, Microsonidos, Fivecc, Donostikluba, … and the The last 3 Lines was selected as the opening band for the Spanish tour of Placebo. They would share the stage with the British band in Barcelona, Gijón and Valladolid, playing in front of more than 15.000 people in 3 days.

Not to mention when they played in front of 400 people at L´International de París (Francia), sharing lineup Pollux from Rio.

The next album, “Visions from Oniria“, was mastered at Sterling Studios (Arcade Fire, Arctic Monkeys) and released in September 2011: the band changes its style. Where we used to have garage, echoes of folk came up. Where we had disorder, glorious songs appeared, melodious backing vocals and some tunes that, all in all, confirmed the unique personality of the band.

After the presentation show at Razzmatazz for more than 1000 people, and an appearance at MIDEM Festival, in Cannes, they toured all over Spain before receiving the invitation, again, of Placebo, to play with them in Barcelona.  The Last 3 Lines played one of their best gigs ever, displaying at the end a banner saying “Culture is not a luxury“. 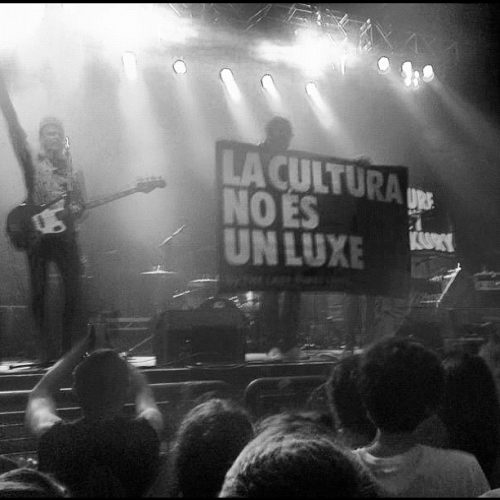 At the beginning of 2013, they surprised everybody releasing  “Leafless“, an acoustic EP Acústico of 6 songs that was presented at a sold out Heliogàbal (Barcelona) and other acoustic shows in town.

In 2013 the Italian drummer Marco Bazzi enters the band and at the end of the year, the band releases  “New songs for old rites“, a limited edition EP that clearly shows the path to psychedelic melodies the band is going towards.

After playing at La [2] (Barcelona) at the festival “Dark Side of Aloud“, the band toured Italy and shot the documentary “The meaning of the band“, to be released in 2016.

In 2014, the band played acoustic shows in the Basque Country and Madrid, and then opened the Ray-Ban stage at Primavera Sound. Again, their show left many open-mouthed and confirmed they are one of the most interesting bands in Spain.

The Last 3 Lines have recorded in 2017 their new album, “Portals” with Daniel Gil at Siete Barbas Estudio. It will be released on February 16th 2017. 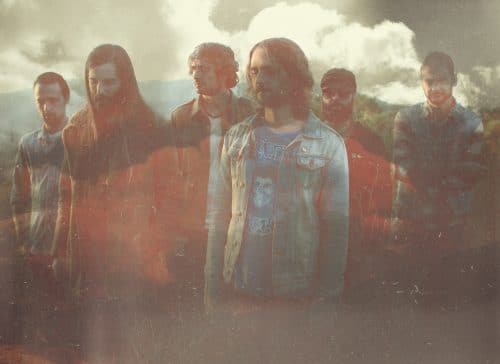 Check out the news about The Last 3 Lines