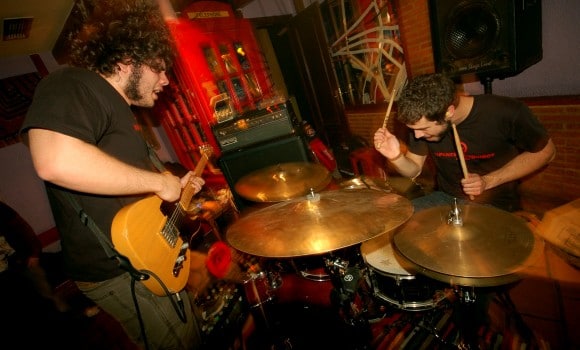 The Joe K-Plan is Mario and César, guitar and drums, good friends of Aloud Music from back in time. Cesar was the drummer of Peluze, and Maria was always at the concerts we have been organizing for years.

After years of humor, attempts and laughs, The Joe K-Plan released their first album with Aloud Music in March 2009: “Rigan asesino, OLibia vencerá“. Risk, emotion, vertigo, and shivers is what we felt when we first listened to it.

The first shows in Madrid and Barcelona were a blast, and the band was invited to play at Sant Feliu Fest 2009 or BAM 2009, where they played in front of more than 3000 personas.

Before that, in June, The Joe K-Plan had toured Europe: France, Germany, Czech Republic, Austria. More than 150 albums and 150 t-shirts were sold. And many many fans and friends were made.

At the end of 2009 they announced a hiatus, which they still maintain.  It was broken just in 2013 when they came back to play a show at the Aloud Music Festival 2013 (Barcelona) and playing at La Faena II in Madrid. 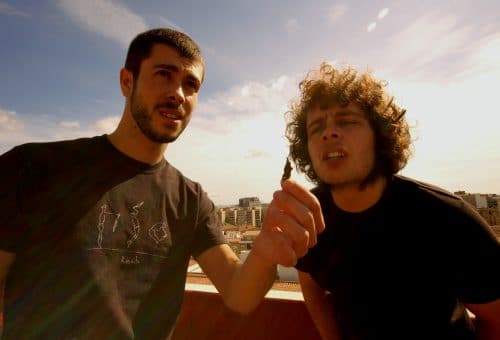 Check out the news about Joe K-Plan