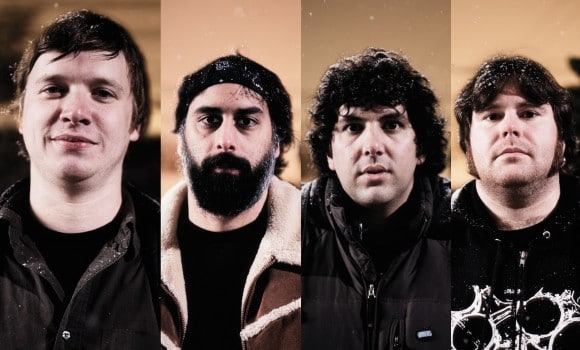 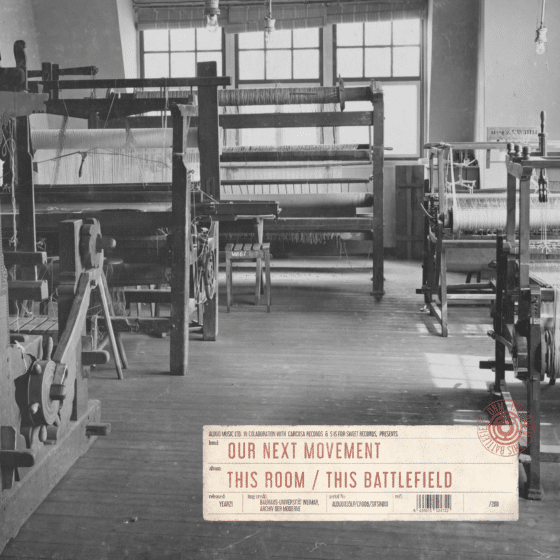 Born in 1997 in Los Angeles, The Appleseed Cast released their first album, “The End of The Ring Wars“, six months after getting together. Since 1998 they released 4 albums with the famous label Deep Elm Records and after the double “Low Level Owl”, they drew the attention of many fans  all around the World.

They signed for Tiger Style Records at the end of 2002 to release their fifth album, “Two Conversations“. In this album they introduce exciting melodies, honest lyrics and brave instrumental arrangements. Their sound is stronger than ever here but at the same time “Two conversations” opened a new and hopeful path in their career.

If many bands reach the top of their career with the first album (and then kind of get stuck), all we can say about The Appleseed Cast is they had a constant and unstoppable evolution.

“Mare Vitalis” probably is one of the best “emo” album of the history, “Low Level Owl (1 y 2)” is a peak of experimental rock, “Two conversations” had epic and unforgettable songs,   “Peregrine” (released in 2006) again surprised us with dreamy melodies and songs we can only define as emotive, vibrating, beautiful. 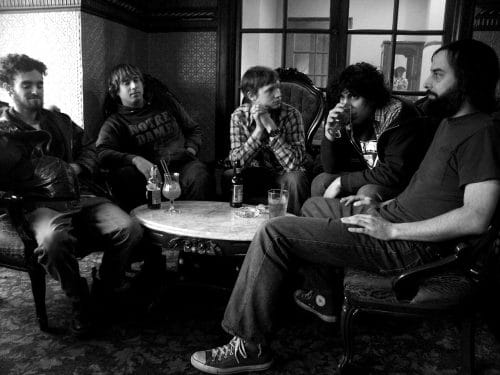 Check out the products of the band in our online store!