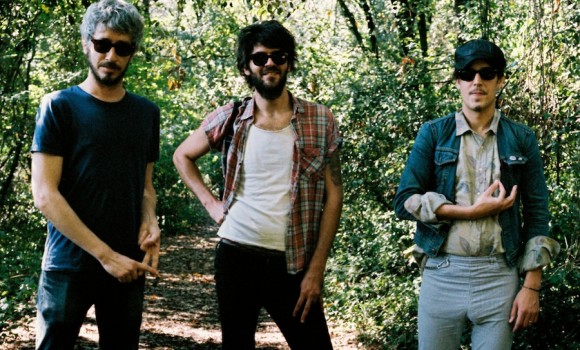 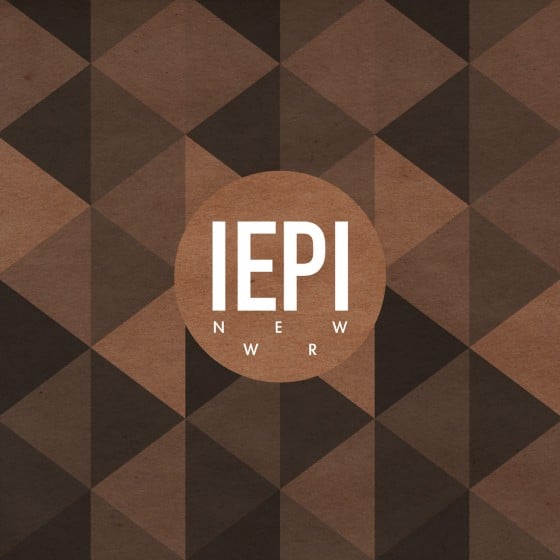 In 2013, after trying to thrive with other projects, this trio of self-taught musicians launched towards the emotional world of noise progressive organic instrumental supreme, superlaternative and superalternating.

Nobody knows how they ended up playing that strong and quick but it must be due to some trauma or dark side that doesn’t allow them to make politically correct music and that turns their gigs into a shock that messes your head up.

In their leather pouch they have the fact of being the first Spanish band ever to play at ArcTanGent (Bristol, UK), a UK tour of 11 gigs in 10 days, playing festivals like the Carefully Planned or Twisterella and sharing lineup, van and brunch with That Fucking Tank, being part of Primavera Club , BBK Live or AMFest (Barcelona). They are working at a new album as a sequel of the successful “New WR“, a sonic treaty where noise and madness shake hands. Their live act is, without any doubts, one of the best your ears can ever hear before starting to hiss. 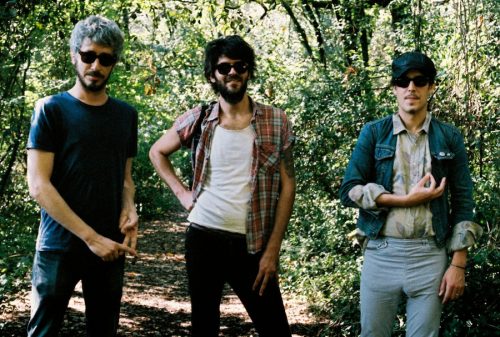 Check out the news about IEPI