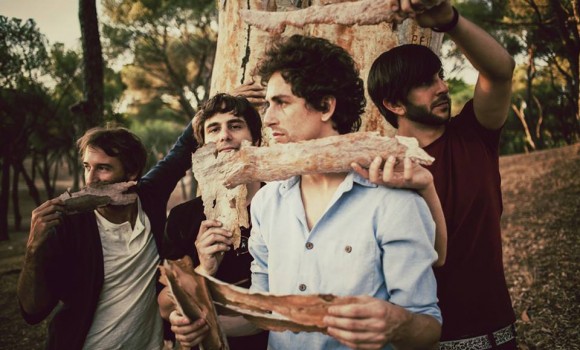 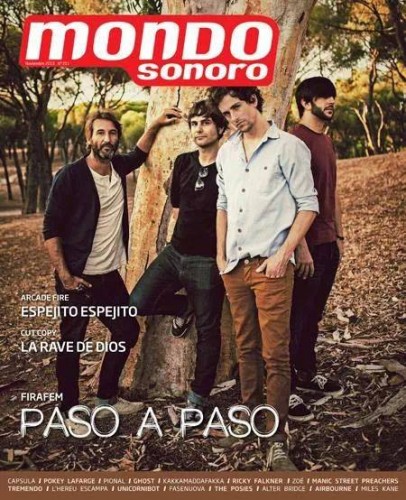 After being part of many Spanish festivals in 2011 on the Red Bull Tour Bus, Fira Fem released its first very well received album “Aedificatoria” (Aloud Music) in 2012: a creative, eclectic work, with hints of pop, electronic music, post-rock that made them appear on the lists of many magazines among the “best of the year”.

Their second album, “Fira Fem” (Aloud Music, 2013), raised their profile even more and they were on the front cover of the magazine  Mondosonoro at the end of the year.  In 2014, the success of their second album brought them to play in festivals like Primavera Sound, S.O.S, Sonorama o BBK Live, while thinking about and writing their next album, that this time won’t be released by Aloud Music. 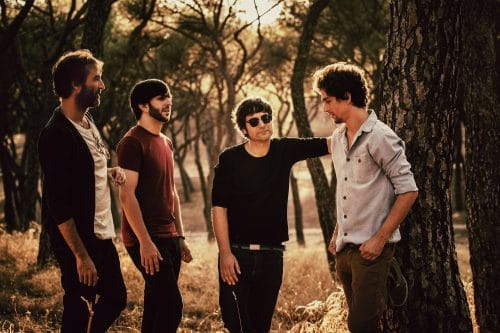