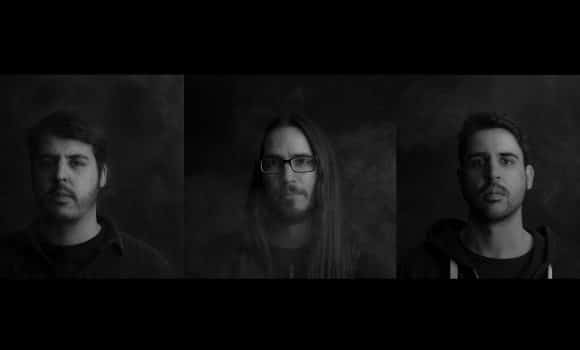 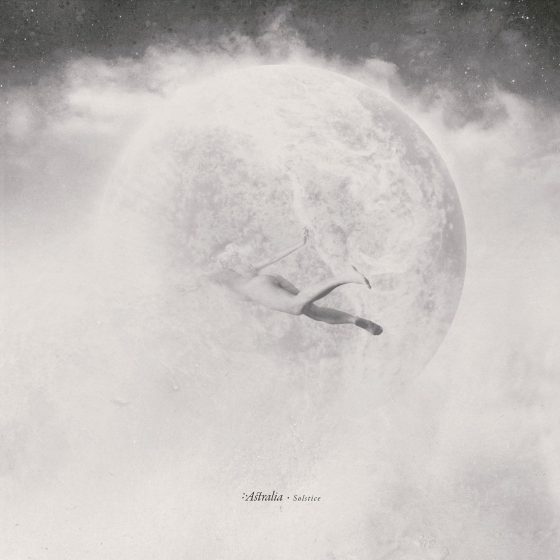 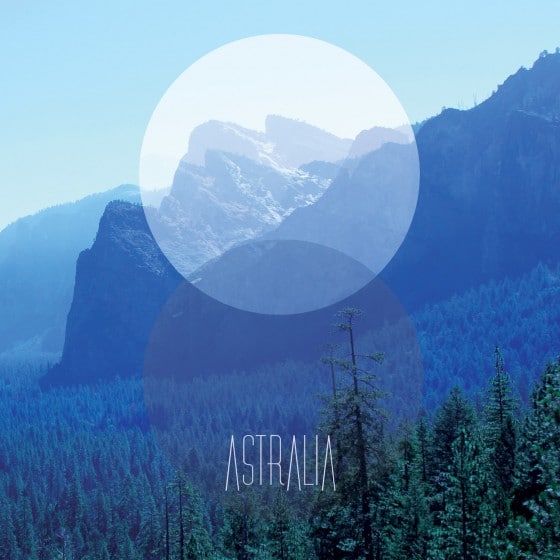 Astralia was born in La Floresta in November 2010, from the union of three music coming from different styles but with the common idea of creating songs with new sounds, new atmospheres, new textures, often developed from a few notes. Playing with instruments, they create organic ambients where harmonic sensation coexist. Creations that inspired by nature and, as well as it does, ask for time and pauses. It’s a space trip, influenced by the most ambient post-rock that goes under your skin and it’s impossible to forget.

Astralia self-produced and self-released their first self-titled album, between November 2011 and February 2012. Two years later, after a positive reception amongst public and media / independent blogs, they released their new work, Atlas (May 2014, self-produced and self-released), together with a presentation tour in Portugal and North of Spain in Summer 2014. By then, they crossed paths with Aloud Music to re-release Atlas in vinyl, 3 different editions, one of them shared with the Belgian label Dunk! Records.

After a few gigs in Spain and the opening gig at AMFest 2015 (Barcelona), they toured Europe for the first time, playing in France, Belgium, Germany, Holland as well as in the famous Dunk! Festival in Belgium.

In April 2017, the band released “Solstice” on Aloud Music. Their third album confirms them as one of the most relevant bands of the atmospheric and ambiental post rock international scene.

Astralia is Roger Guzmán on guitar, Jordi Guzmán on drums and Albert Clemente on bass. 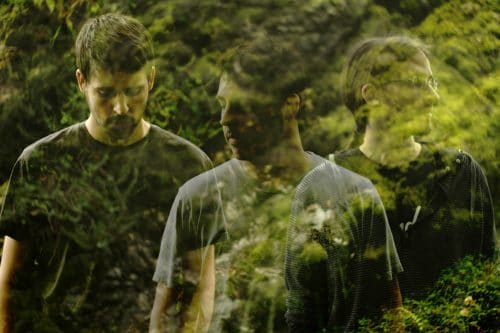 Check out the news about Astralia