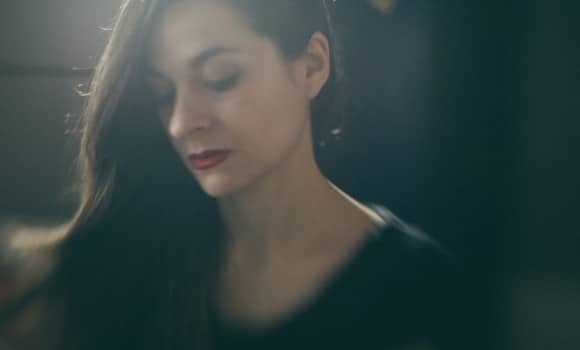 Ainara’s songs have been included in more than a dozen compilations, often being the only non-American artist included in a compilation edited in the US.

During these more than 20 years, Ainara has been on the stages of many European countries (France, Italy, Belgium, Netherlands, Germany) as well as the US, where she played in some of the most famous clubs of New York, such as the CBGB´s.

Her intensity is outstanding, her power to reveal the intimacy of everyone of us in her concerts. It’s well known that very few artists in Spain are able to be so meaningful as well as she does on stage.

Her fourth album (“We once wished” -2011-) comes with an important change to the sound and flirts more with rock than folk. Playing live, she is joined by Héctor Bardisa (Flyingpigmatanza) on drums, Rubén Martínez (Tokyo Sex Destruction) on bass and Hannot Mintegia (Audience) on guitar and vocals.

Currently she is carrying on other projects with Archipiel (duo of vocal improvisation together with Álvaro Barriuso -Dúo Cobra-), the five-piece experimental music La Criatura, the collective maDam, the improvisation orchestra FOCO and the creation of soundtracks, working with important producers like Alvaro Sanz.

Her last work is “Every minute” and was released in autumn 2014 by Aloud Music / Winslow Lab. 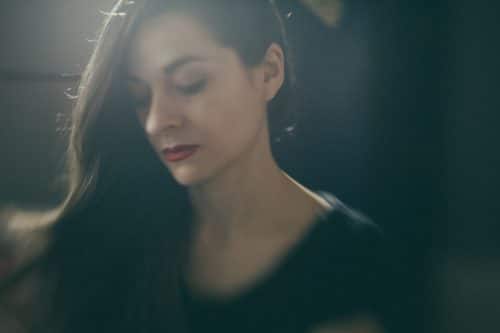 Check out the news about Ainara Legardon

Check out her products in our online store!