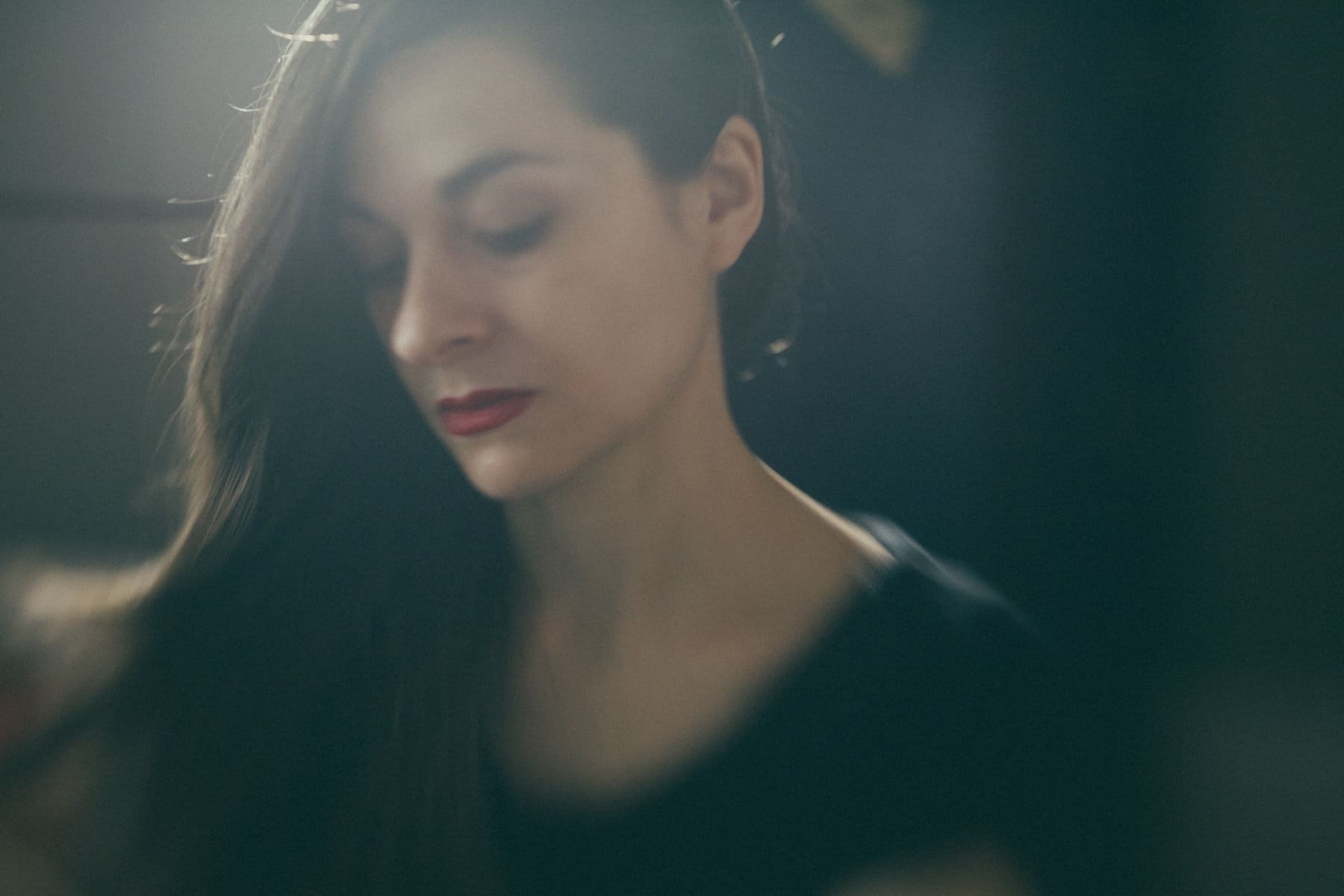 From 13th 16th of abril Ainara, will be back to its favorite place in Madrid – Moby Dick Club- to record “Every minute”, her new album.  Joined by Héctor Bardisa (drums) and Rubén Martínez (bass), this work will also feature Naiel Ibarrola playing piano and taking care of other details that will bring this album close to free improvisation. Paco Jiménez will be again the producer, as in the last two albums released by Ainara.

Picture by Álvaro Sanz.
The album title summarizes the aesthetic and vital attitude of the artist: make every minute matter. Through her social networks, Ainara has disclosed some details of this new work, in what she called a “Cooking an album”. Again co-released by Aloud Music, the album will be published this Autumn.