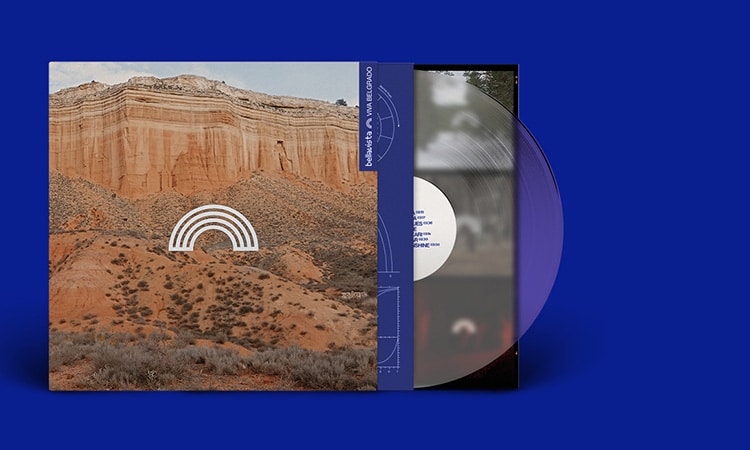 ‘Bellavista’ available as vinyl and CD

UPDATE!:
Vinyls of “Flores, Carne” reissue were sold out in half an hour: the Baby Pink edition in just 5 minutes! Aloud had 120 vinyl from that reissue. There are still some copies that the band has available and that will be released in the near future.